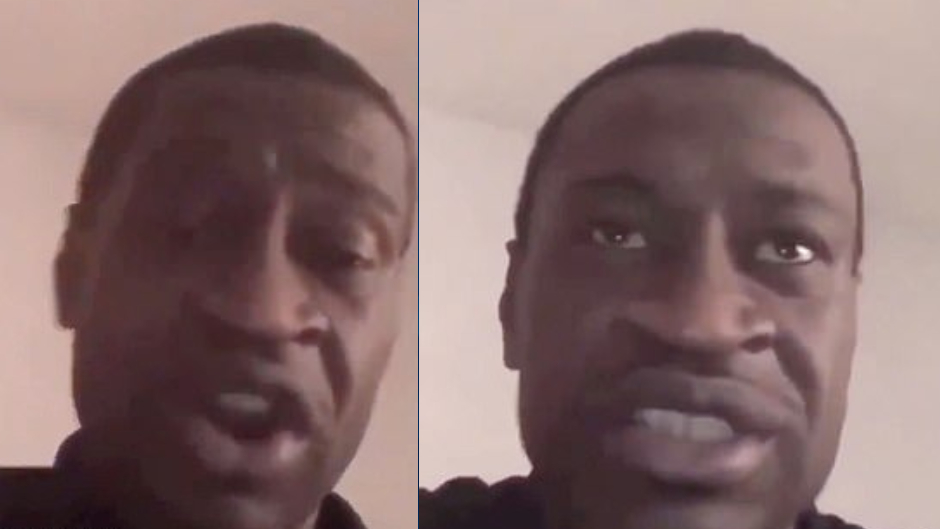 According to the Daily Mail, Floyd, 46, filmed himself recounting an incident in which he heard an adult encouraging the use of guns. He went on to lament the fact that “kids” are being killed and are killing others with guns.

It’s not immediately known when the video was filmed.

Read continuing coverage on the death of George Floyd

Floyd died Monday, after four Minneapolis police officers arrested him for allegedly attempting to use forged documents at Cup Foods. Officers reportedly pulled Floyd from his car before handcuffing him and forcing him onto the ground.

The four officers involved in Floyd’s death have been fired. The FBI and the Bureau of Criminal Apprehension (BCA) are investigating Monday’s deadly incident.

The Hennepin County Medical Examiner announced Wednesday that Floyd’s cause of death is undetermined and will require further testing.