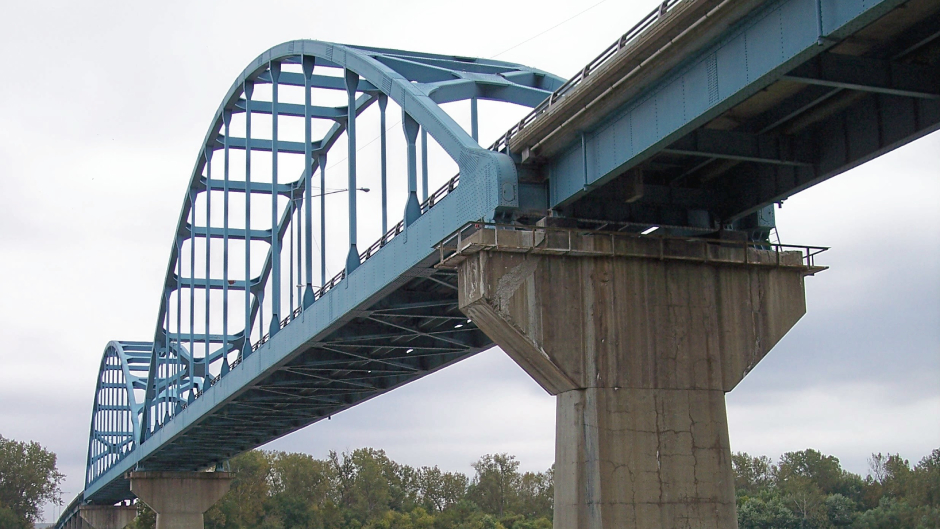 An active-duty soldier reportedly stopped Wednesday’s shooting incident on a Kansas bridge by using his car to run over the armed suspect.

According to the Leavenworth Times, the 34-year-old man intervened as multiple law enforcement agencies handled an active shooter situation on Centennial Bridge, which connects Kansas with Platte County, Missouri. Police said the 37-year-old suspect had exited their car on the bridge and randomly started shooting at other vehicles.

The soldier was stuck in traffic behind the shooter. When he saw the suspect shooting, KCTV reported, he struck the shooter with his vehicle — trapping him underneath.

One person, a 30-year-old soldier, was wounded during the ordeal. The shooting victim and suspect are expected to recover from their serious injuries.

KCTV reported that authorities recovered a handgun and semiautomatic rifle from the suspect.

While initial reports indicated that road rage was to blame for the shooting, police said a motive isn’t immediately clear.

The Kansas City Star reported that police questioned the soldier who intervened, but he was ultimately released.

“What was a very, very dangerous situation fortunately was ended quite quickly,” Leavenworth police Chief Pat Kitchens commented. “It is quite clear he intervened and saved countless people from being shot or wounded.”