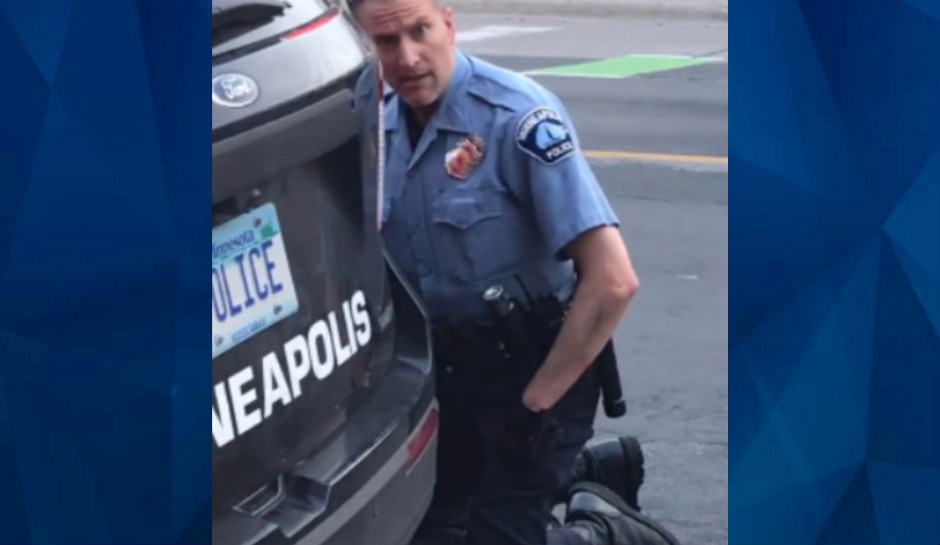 Citing a source at the Ramsey County Jail, TMZ reports that Derek Chauvin, the ex-Minneapolis police officer charged with the murder of George Floyd during an arrest earlier this week, is being monitored around the clock with in-person checks on his jail cell every 15 minutes.

Chauvin is being held on a $500,000 bond in St Paul instead of Hennepin County, where Minneapolis is located, because authorities were concerned because of protests that have now been going on for five nights. On Thursday, protesters burned the 3rd Precinct house, where Chauvin and three other officers involved in the arrest worked.

Chauvin knelt on Floyd’s neck for nearly nine minutes on Monday as the 46-year-old black man repeatedly said he couldn’t breathe, keeping his knee in place for almost three minutes after Floyd became unresponsive, CrimeOnline reported. Floyd was pronounced dead at a hospital, and Chauvin was arrested on Friday, charged with third degree murder and second degree manslaughter.

Chauvin and the other three officers were all fired after video of the arrest surfaced. Hennepin County Attorney Mike Freeman said charges against the other three will follow.

TMZ’s source said that Chauvin didn’t make eye contact with anyone when he was brought in for processing on Friday. He went through a strip search for hidden contraband before donning a prison uniform and being escorted to his cell in a wing of the Ramsey County Jail for high-profile cases, the source said.

Chauvin is in isolation, the source said, with a monitored camera on him 24/7. A guard checks on him every 15 minutes. Law enforcement sources said that the 15-minute checks are standard in that part of the jail, not necessarily because they believe the Chauvin may be suicidal but because they want nothing to happen to him while he’s in custody.

The ex-police officer will be in his cell 23 hours per day, with an hour for recreation. He can access books, pencils, and paper. His bed is bolted to the floor, and his pillow is sewn to the bed, TMZ reported.