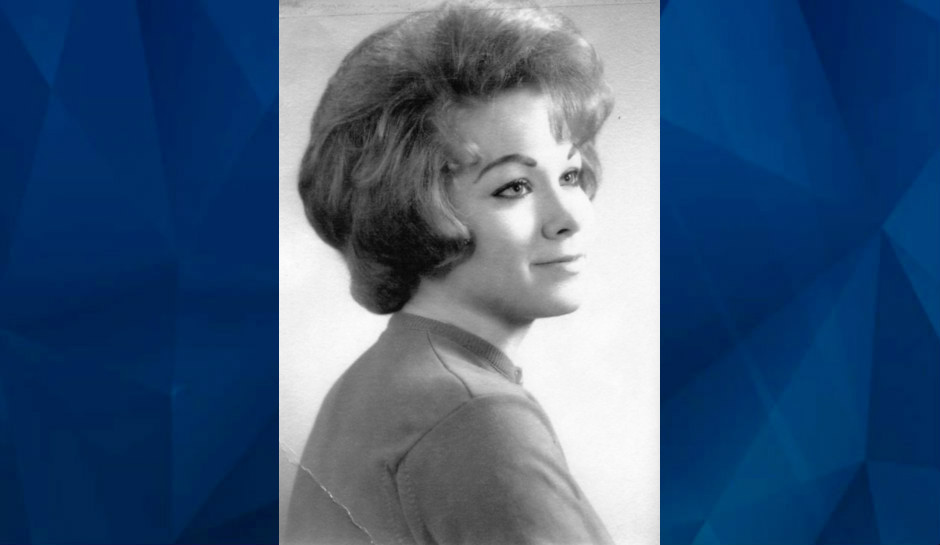 DNA evidence has solved the case of a 23-year-old newlywed whose body was found bound, strangled, sexually assaulted, and shot just off a Colorado highway in 1970.

Mother of two Betty Lee Jones was last seen on March 8, 1970, after a days-long argument with her husband of nine days, Robert Ray Jones. Robert Jones drove away from their Denver home in his car, and Betty Jones was seen trying to flag down cars outside, eventually getting into a blue sedan, CBS4 reported.

Two Colorado Department of Transportation employees found her body the next day, down an embankment on State Route 128 near the Boulder and Jefferson County line, according to the Daily Camera.

The case went cold but was reopened in 2006, when DNA found on her body was submitted to the Colorado Bureau of Investigation. The DNA matched no one in the CBI’s database, including Robert Ray Jones, so the Boulder County Sheriff’s Office submitted it to Bode Technologies, which used genealogical DNA matches and the help of the FBI to develop a family tree and narrow down the suspect to a Denver family.

That family was a woman, her husband, and two sons, who would have been in their 20s in 1970. One of the sons was deceased, and the other didn’t match — but he told investigators about an estranged third brother, Paul Leroy Martin, who died last June and was buried in Fort Logan National Cemetery. His body was exhumed and a DNA sample sent to the CBI lab.

Late last month, the CBI notified the sheriff’s office that the DNA found on Betty Lee Jones’s body was a match for Paul Leroy Martin.

Martin had no known link to Jones, and his name didn’t surface in original notes or reports. But his brother said he drove a blue Plymouth Fury sedan.

“Based on the evidence and DNA analysis produced through this investigation, if he were alive today, Paul Martin would be charged and prosecuted by the District Attorney’s Office for the murder of Betty Jones,” investigators said.