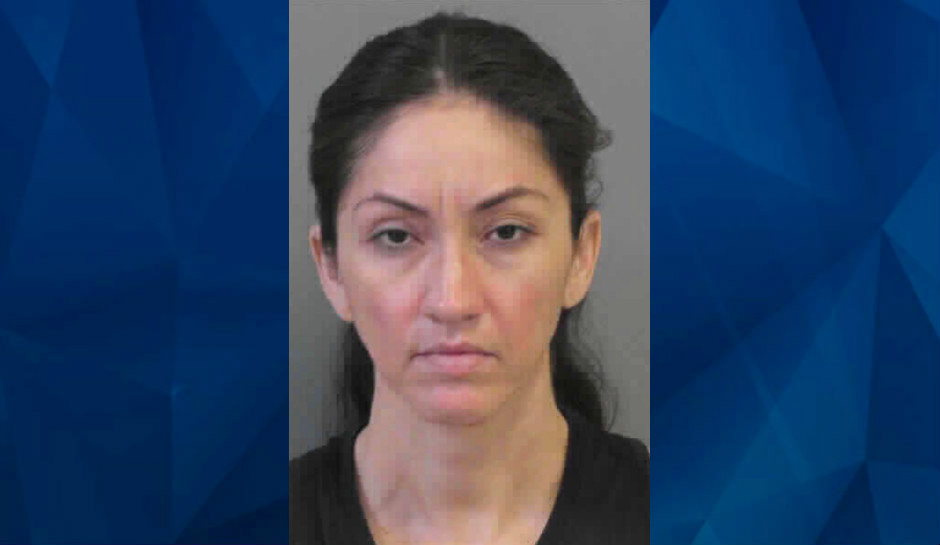 A northwest Georgia woman has been charged with the shooting death of her husband in March during a drive back from a night at a Tennessee bar, the Atlanta Journal Constitution reported.

Deputies were called to Interstate 75 shortly before 3 a.m. on March 1, police said. They found Noel Lopez, 35, dead inside the car he’d been driving. His wife and another woman told police the three of them had been to a bar in Chattanooga, Tennessee, and spent several hours drinking before heading home to Dalton.

“Statements obtained from the occupants indicate there was a mutually physical domestic argument going on between Noel Lopez and his wife in the front seat while they were traveling down the interstate,” the sheriff’s office said at the time. “A gun became involved and it discharged, striking Mr. Lopez in the head.”

The sheriff said that following an autopsy and other aspects of the investigation, Belinda Lopez was charged. She’s being held without bond, he said.