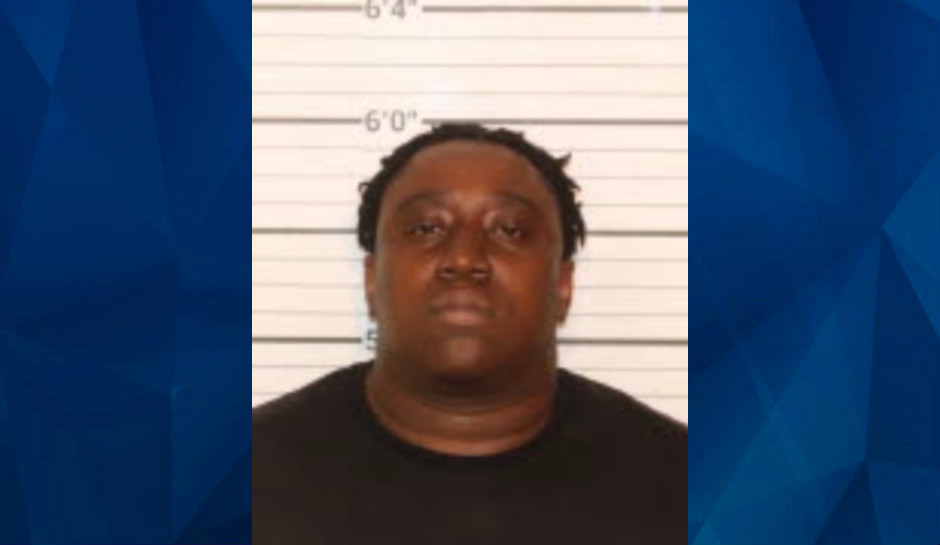 Memphis man charged in toddler girl’s death; Mother said her son told her he once punched him in the stomach

A Memphis man has been jailed on murder and child abuse charges after a toddler in his care was rushed to the hospital in critical condition and later died.

Staff at Le Bonheur Children’s Hospital contacted Memphis police on Thursday about the 23-month-old girl after Victor Williams, the mother’s boyfriend, said he found the child unresponsive in her play pen, WMC reported.

A medical examiner ruled on Friday the little girl’s death was a homicide caused by multiple blunt force traumas.

Williams, 28, told investigators that he called 911 when he found the little girl unresponsive, and the dispatcher gave him instructions for CPR. He said he didn’t know what had happened to her.

The mother told detectives she left the girl and her 3- and 5-year-old sons with Williams when she left for work Thursday morning. Later, he called her to say the baby had been rushed to the hospital. She also said that one of her sons had previously told her Williams punched him in the stomach.

Williams has been charged with first degree murder and aggravated child abuse, according to jail records. He is due in court Monday morning.