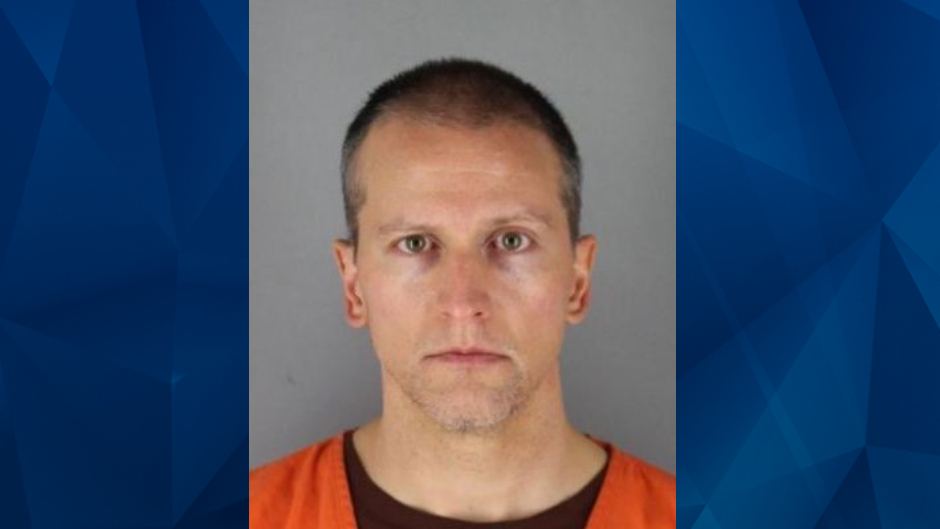 Maya Santamaria, the former owner of El Nuevo Rodeo, told the Associated Press that Derek Chauvin, 44, would mace everyone during a fight instead of breaking up the people who were fighting. She also claimed that Chauvin would call five to six police units for backup.

Santamaria said Chauvin would engage in unjustified “overkill” when her club would host nights that attracted large black crowds. Chauvin, a former Minnesota police officer, reportedly worked for the nightclub for most of the 17 years Santamaria owned it.

Chauvin and Floyd reportedly worked overlapping security shifts at the club for a majority of 2019. Despite this, Santamaria couldn’t say with certainty whether the men knew one another.