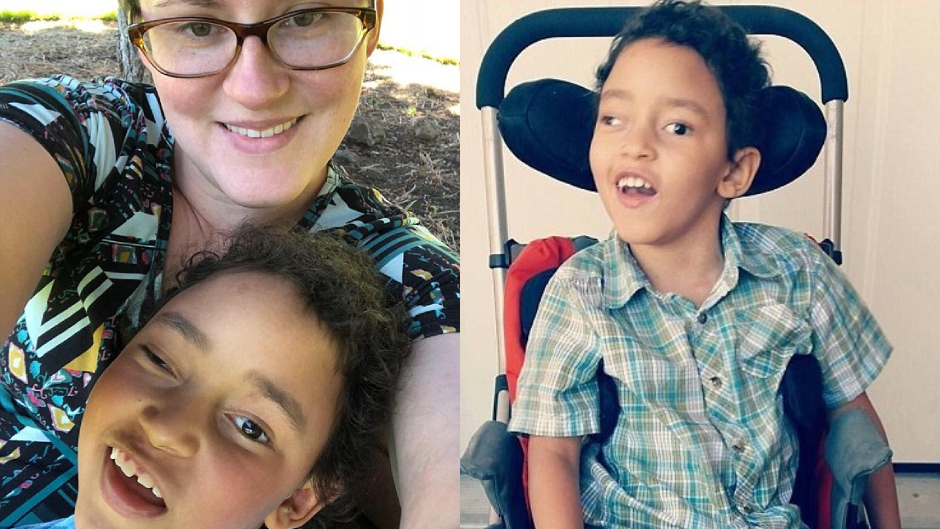 An Oregon woman who on Monday pleaded guilty except for insanity for fatally shooting her disabled 7-year-old son in 2018 was sentenced to up to 20 years in a state hospital.

KTVZ reported that Tashina Jordan, 30, could also spend as many as 10 years in prison for shooting her son, Mason, in the forehead. District Attorney John Hummel explained that, due to Jordan’s “extreme emotional state” at the time of the slaying, her murder conviction was reduced to first-degree manslaughter.

Jordan lived with her son and mother at the time of the slaying. Jordan’s mother reportedly returned home from work to find her grandson dead in his bed and her daughter unresponsive, according to The Bulletin.

Reports indicated that Jordan was Mason’s primary caregiver after the boy’s father left when he began experiencing medical problems that were caused by an undetected heart ailment. KTVZ reported that Mason suffered brain bleeds as an infant and was in a coma. Once he awakened, he was left with serious medical conditions, including cerebral palsy and hydrocephalus.

Mason was nonverbal, unable to feed, dress, or bathe himself, used a wheelchair, and required round-the-clock care.

Police said Jordan attempted to shoot herself with the handgun she used on her son but it failed to fire. She then swallowed more than 200 pills in an attempt to kill herself, according to The Bulletin.

“I tried to shot (sic) myself too but gun stopped working so I took 200 or more pills,” Jordan wrote in a presumed suicide note. “He knows I love him. I hope this works.”

Alexander Duncan, a clinical forensics psychologist who interviewed Jordan for two hours, testified that he identified a history of mental illness and determined that she was experiencing an “extreme emotional disturbance” when she killed her son.

Jordan also pleaded guilty except for insanity to first-degree assault, which was filed against her last week in tandem with the plea agreement. The length of Jordan’s stay at Oregon State Hospital will depend on the state of her diagnosis.

Join Nancy Grace for her new online video series designed to help you protect what you love most – your children.
[Featured image: Facebook; GoFundMe]