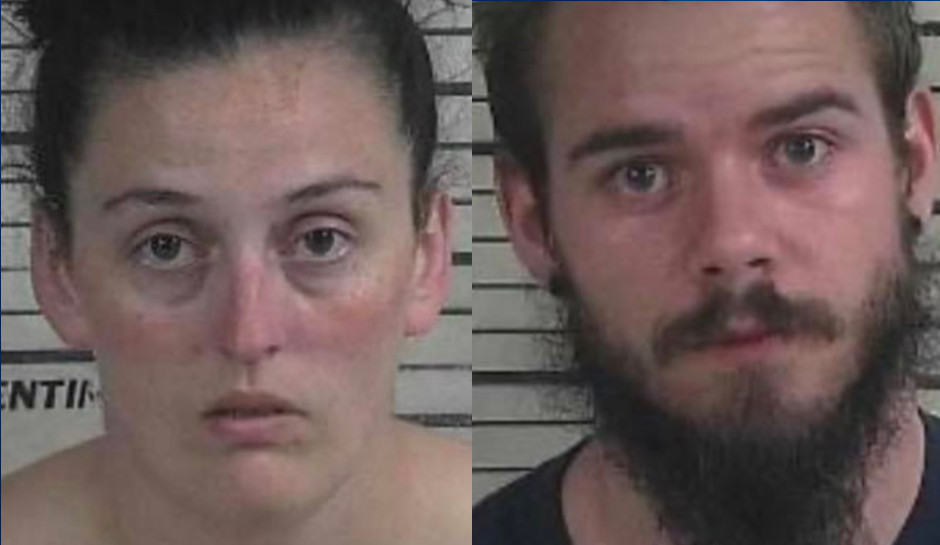 Jeffries, who fled to Oregon and was arrested there, was out on bond after being charged with four counts of sexual abuse of a child involving a different victim, AL.com reported. His bond was revoked in those cases.

In its statement, the sheriff’s office refused to release further information about the case “due to the graphic nature of the crime and the crime involving a child.”

AL.com, citing court documents, said the boy was sexually abused and tortured with an inanimate object, and his genitals were cut with a knife.

Lovell has been released on bond.