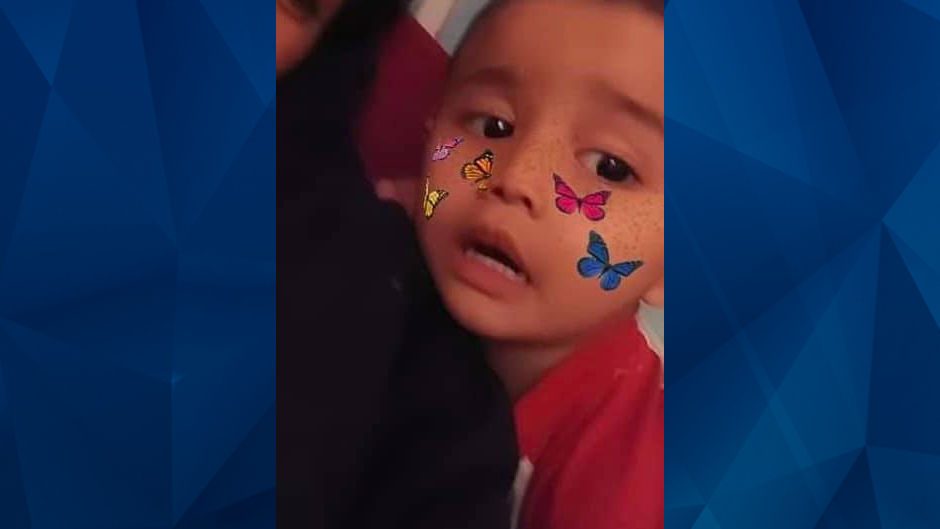 BREAKING: Body found in dumpster during search for missing toddler who vanished at park [Report]

A body has been found amid a search for a Texas toddler who vanished from a park on Monday afternoon.

According to KWKT, Waco police discovered the unidentified body in a dumpster near the intersection of 27th and Alice. Police said the body hasn’t been positively identified and will be transported to the medical examiner for an autopsy.

The discovery was made on Tuesday morning as they searched for Frankie Gonzalez, 2, who was reported missing Monday afternoon. Authorities called off a coordinated search for the toddler Monday evening because the sun had gone down.

An AMBER Alert was issued for Gonzalez, who reportedly vanished from Cameron Park. He was reportedly last seen under a bridge near University Parks and Herring Ave. The toddler was wearing a red Mickey Mouse shirt at the time of his disappearance.

Anyone with information regarding his whereabouts should call the Waco Police Department at 254-750-7500.