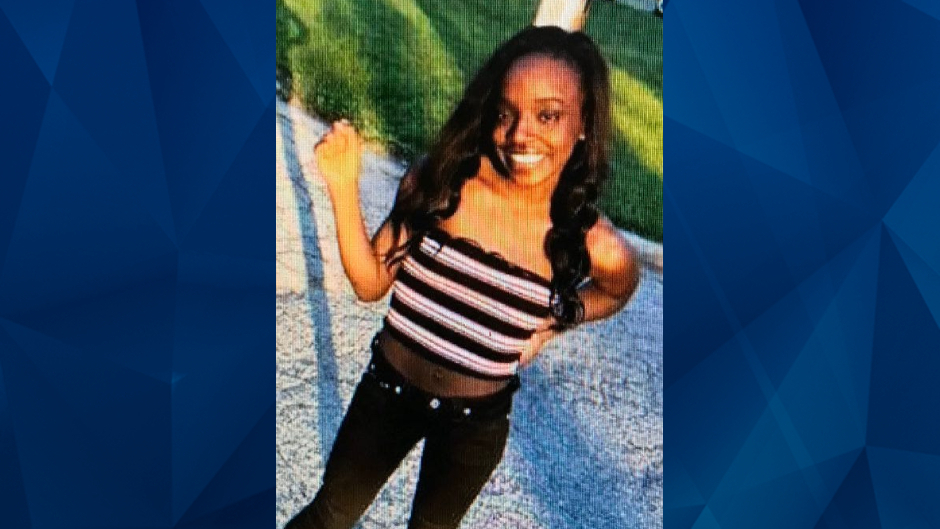 On Wednesday, police in Michigan criminally charged a second man in connection with the death of a teen whose body was found late last month.

Garrett Jay Lifsey, 19, was charged with being an accessory after the act of a felony and removing a dead body without a medical examiner’s permission. Lifsey is believed to have transported Treasure Malajai Stewart-Adams’ body to Washtenaw County, where it was discovered on May 29, WLIX reported, citing court documents.

Stewart-Adams, 17, of Lansing, was reported missing and possibly endangered on May 26. Additional details regarding her disappearance are unavailable at this time.

Amadio Julian Gonzalez, 19, was arrested Saturday for her murder. The Lansing State Journal reported that authorities believe Gonzalez killed Stewart-Adams on May 24. Authorities have not yet revealed her cause of death.

It’s not immediately clear how Gonzalez and Lifsey knew Stewart-Adams. The two suspects are due back in court on June 11.