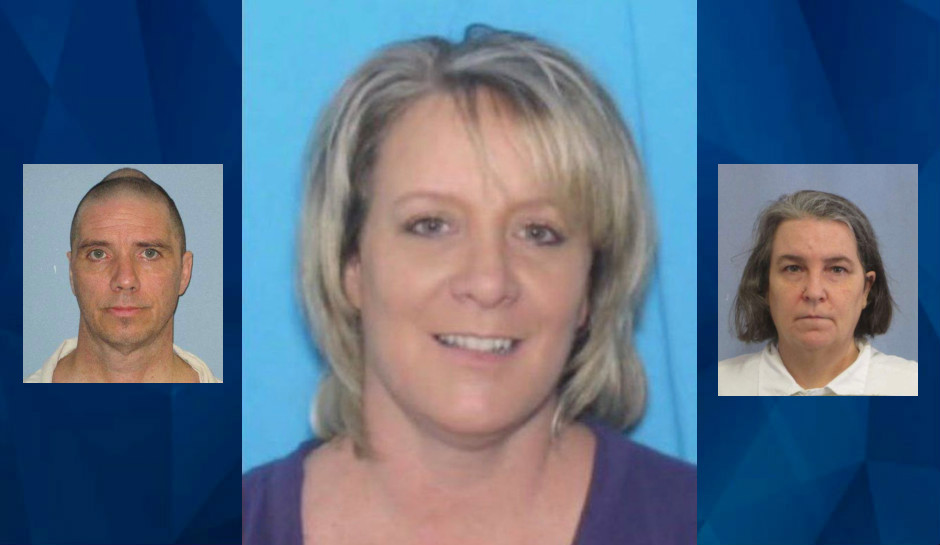 Alabama’s Court of Criminal Appeals has affirmed the death sentence for James Osgood, who was convicted of beating and raping a 46-year-old woman and then slitting her throat in 2010.

The unusual aspect of the case is that Osgood asked for death penalty, WSFA reported.

Osgood, 50, was initially convicted and sentenced to death in 2014, but a technicality voided the sentencing phase of the trial, and the appeals court ordered that a new jury decide between death or life without parole.

In August 2018, while attorneys were preparing to redo the sentencing phase, Osgood spoke up, saying, “When I heard the appeals court set aside the death sentence, it worried me.”‘

He was concerned, he said, because if a new jury agreed on a life sentence, Alabama law prevented the judge from overruling it. He said he was “an eye for an eye kind of guy.”

“I firmly believe if you can’t do the time, don’t do the crime,” he told the court.  “A couple of years ago I really screwed up. I’m guilty and I deserve death. That’s what I want.”

This week’s ruling means that Osgood’s execution can go ahead. No date has been set.

“It was the most grizzly scene I’ve ever seen,” Chilton County prosecutor C.J. Robinson said when van Dyke, 49, was sentenced to life without parole in 2015, according to WBRC. “The death was not instantaneous. It drug out. It was brutal. She was tortured for almost an hour before she was finally killed.”

Prosecutors said Vandyke and Osgood killed Brown, who was Vandyke’s cousin, “because two people wanted to know what it was like to kill someone,” according to the Montgomery Advertiser.