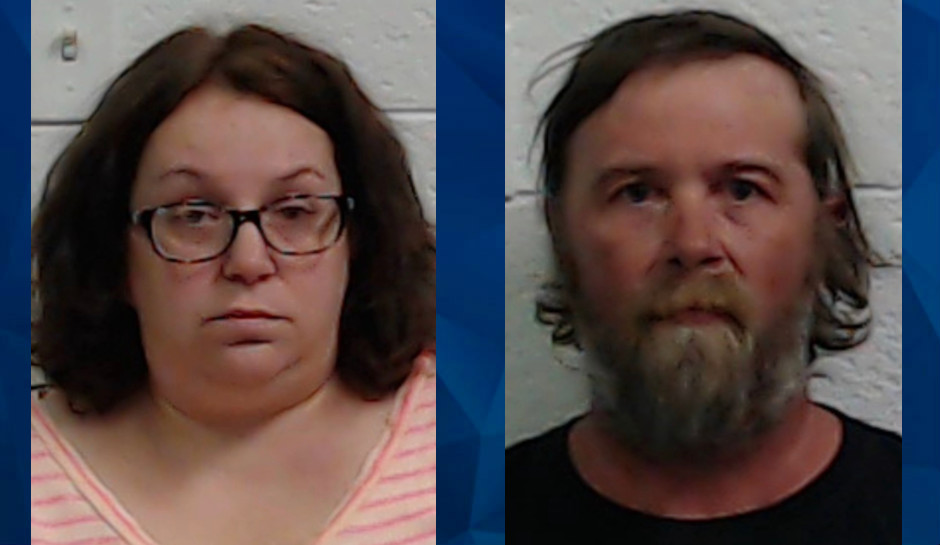 West Virginia couple fake wife’s death so she could avoid prison, now husband will be going to prison too

A two day search for a woman who reportedly fell into the New River Gorge in West Virginia ended on Tuesday with the arrest of the woman and her husband on a variety of charges, including conspiracy, fraudulent schemes, and obstructing an officer, The Beckley Register-Herald reported.

Julie Wheeler, 44, and Rodney Wheeler, 47, faked the fall over a cliff at the river’s Grandview Overlook on Sunday so Julie Wheeler could avoid prison and steep fines following her guilty plea in February to a health fraud charge, the Associated Press reported.

The Wheelers and their son were reported at the overlook Sunday evening when Julie Wheeler allegedly dropped and earring and fell over the cliffside searching for it.

“That was the story that came from the family,” National Park Service Ranger Leah Perkowski-Sisk said. “The information I received (was) that it was just confirmed by family.”

Dogs were brought to the scene on Monday, Perkowski-Sisk said, and they detected Julie Wheeler’s scent at the top of the cliff. Helicopters also joined the search on Monday, and on Tuesday, searchers began using ropes to climb the steep cliff below the overlook.

But on Tuesday evening, state police reported they’d found the missing woman and arrested her and her husband. Sgt. B.A. Wood said the couple had been charged with fraudulent schemes, conspiracy, felony conspiracy, willful disturbance of governmental process, contributing to the delinquency of minor, obstructing an officer and other charges. Jail records show they’re being held on $100,000 bond each.

The Bluefield Daily Telegraph said that Julie Wheeler had been scheduled to be sentenced on June 17 in the US District Court Southern District of West Virginia following her February 11 guilty plea to charges that she had fraudulently collected money from the Veteran’s Administration Spina Bifida Health Cares Benefit program from October 2016 to April 2018, when she was allegedly caring for a relative, who has since died.

US Attorney Mike Stuart said that she admitted that she had not been caring for the relative for as long as she said. Stuart said in February that Wheeler faced 10 years in prison, restitution payments from $302,131 to $469, 983, and a fine of $250,000.