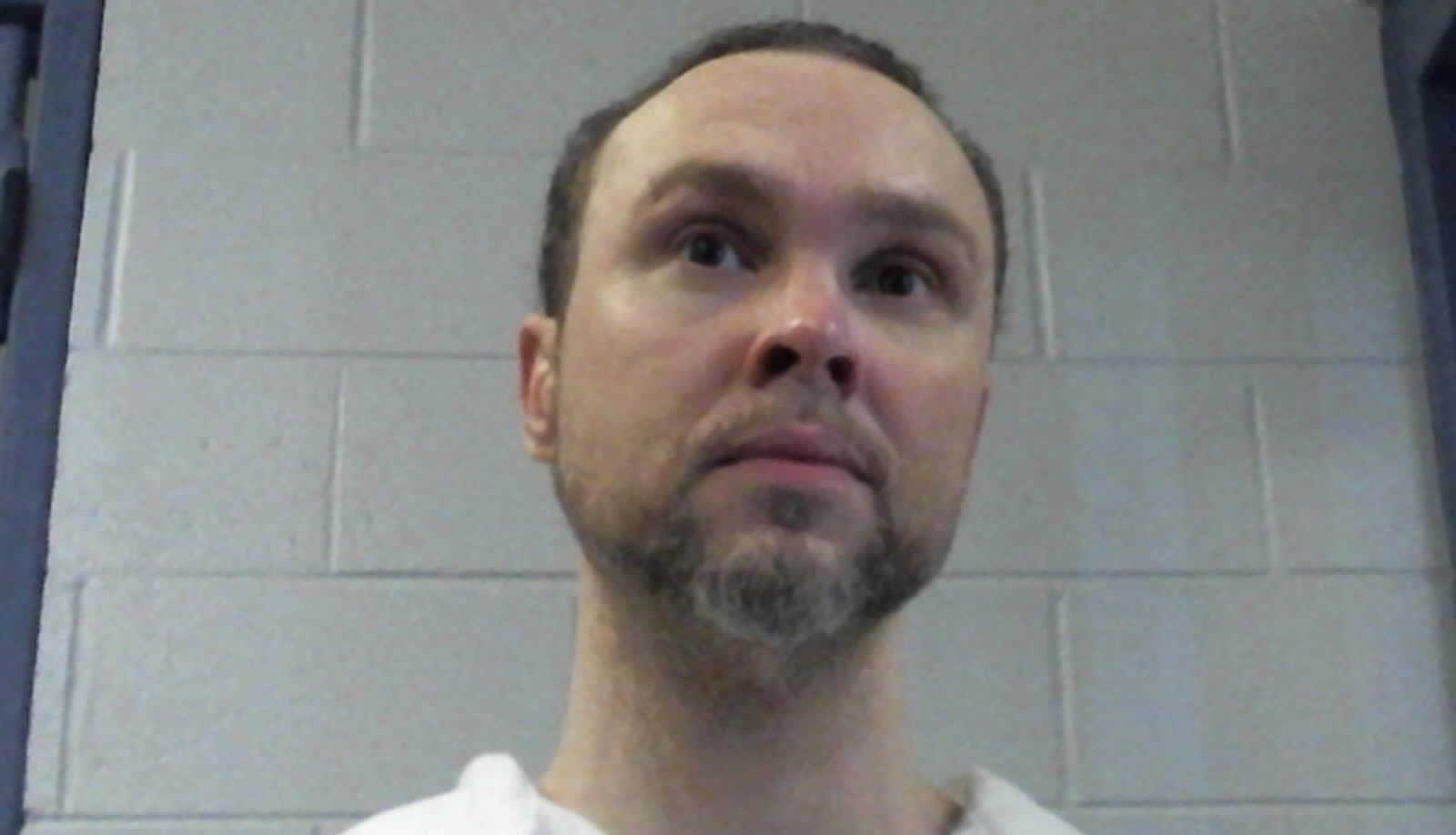 The Mississippi Court of Appeals upheld a lower court ruling this week, denying Joshua Miller’s attempt to have his life with parole sentence changed to allow the possibility of parole, the Hattiesburg American reports.

Miller, now 38, was convicted in 1997 of killing his on-again, off-again 13-year-old girlfriend, Kristin Aultman, on August 18, 1996, when he was 14. He was sentenced to life without parole, the only sentence available at the time.

In 2012, the US Supreme Court ruled that juvenile offenders should not be sentenced to life without parole except in certain rare circumstances, and Miller began his push to change his sentence.

On that August night in 1996, Miller had told his mother he would watch the nursery children at church so she could stay home and rest from her job. But he didn’t go into the church. Instead, he waited outside for Aultman, who had recently broken up with him, to arrive. When Aultman said she had no intention of getting back with him, Miller took out the shotgun his father had given him and shot her in the face.

He fled the scene, but wrecked the family van and walked the rest of the way to a friend’s house. The friend didn’t believe him when he said he’d killed Aultman. He left and began walking back to the church, but two Lamar County deputies stopped him, asking if he was Josh Miller. “Yes, I’m the one who shot her,” he said.

Deputies told him to say nothing more, but he did give them a note he had in his pocket that he’d intended to give to a friend:

To police or anybody who cares:

If you receive this from Joey, it probably means I already killed her. I loved her. She didn’t love me. She hurt me. I couldn’t take it. If she can’t be mine she can’t be anybody’s. I love God, but Satan has a hold of me. I love you, mom. I love Joey and all my family. What I have done is wrong. Forgive me.

A jury convicted him of murder, dismissing the charge of manslaughter they could have considered. He appealed in 1999, but the Mississippi Supreme Court upheld the conviction.

At a 2018 hearing on the sentence, forensic psychologist Criss Lott testified that Miller didn’t exhibit sign of being incorrigible, a criteria for determining if he could some day see parole.

“Twenty-two years ago, at the age of 14, I did the most horrible thing one human can do to another,” Miller told the court in 2018. “At that time, she had such an impact on me. I loved her and I didn’t know how to handle her. I sincerely apologize for the harm I caused her family.

“In prison, I’ve had plenty of time to think,” he said. “For the last 8,017 days I have thought about my actions and the pain that I have continued to cause. I continue to ask God for forgiveness.”

But Miller’s testimony failed to sway 15th Circuit Judge Prentiss Harrell, and now, the state court of appeals has agreed with Harrell.

Miller’s attorneys, with the Southern Poverty Law Center, declined comment on the ruling. It’s unclear what steps may follow.