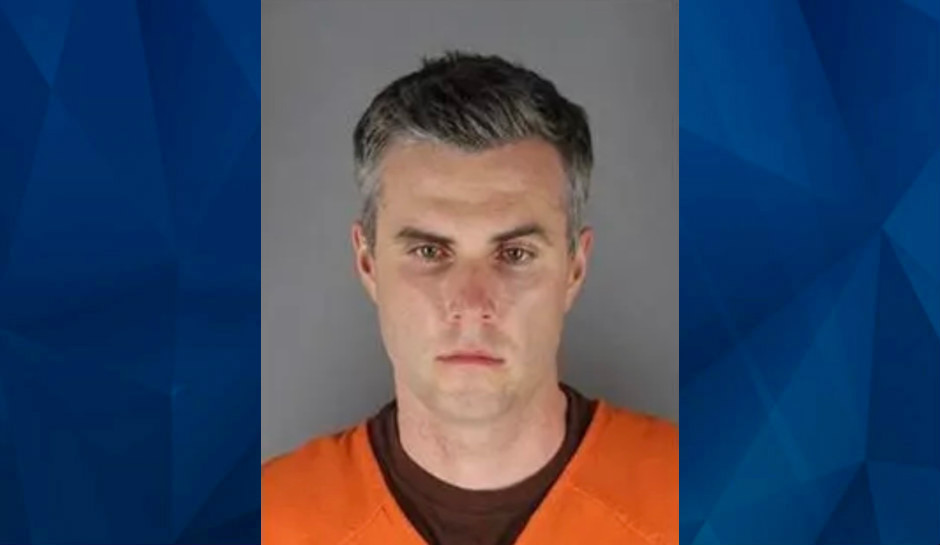 Cop charged in George Floyd’s death had criminal record before he was hired: Report

One of four former Minneapolis police officers charged in the death of George Floyd has a string of traffic violations and criminal charges before he was hired by the Minneapolis Police Department, Business Insider reports.

Thomas Lane, 37, was on his fourth shift as a full-time police officer on May 25, when he and three other officers responded to a call about an alleged counterfeit $20 bill. While trying to take Floyd into custody, Derek Chauvin knelt on Floyd’s neck for nearly nine minutes, until well after he lost consciousness. Chauvin, Lane, Alexander Kueng, and Tuo Thao have now all been charged with his death, as CrimeOnline has reported.

Lane and Kueng were both rookies, and Chauvin was their training officer, Business Insider said.

According to state records, Lane had more than a dozen traffic citations and criminal charges between 2001 and 2018, including seven convictions. Business Insider said that Lane was charged with two counts of obstructing legal process, damaging property, unlawful assembly, and disorderly conduct in 2001, when he was 18. He ended up with convictions on one count of obstructing legal process and one charge of damaging property.

In 2007, he was charged with hosting a noisy party or gathering and disorderly conduct and was eventually found guilty on the noisy party charge, a misdemeanor.

The Minneapolis Police Department released Lane’s personnel file, which included his application to be a cadet. The sections about prior criminal and traffic charges were redacted.

The personnel file shows that Lane left high school before graduating and later pursued a GED and a college degree. He held a variety of jobs between 2000 to 2017.

Lane was a juvenile correctional officer and assistant probation officer in 2017 and 2018. He received a community service award from Mayor Jacob Frey and Minneapolis Police Chief Medaria Arradondo for volunteer work with children, the Minneapolis Star-Tribune reported.

All four officers were fired after the video of Floyd’s death surfaced.