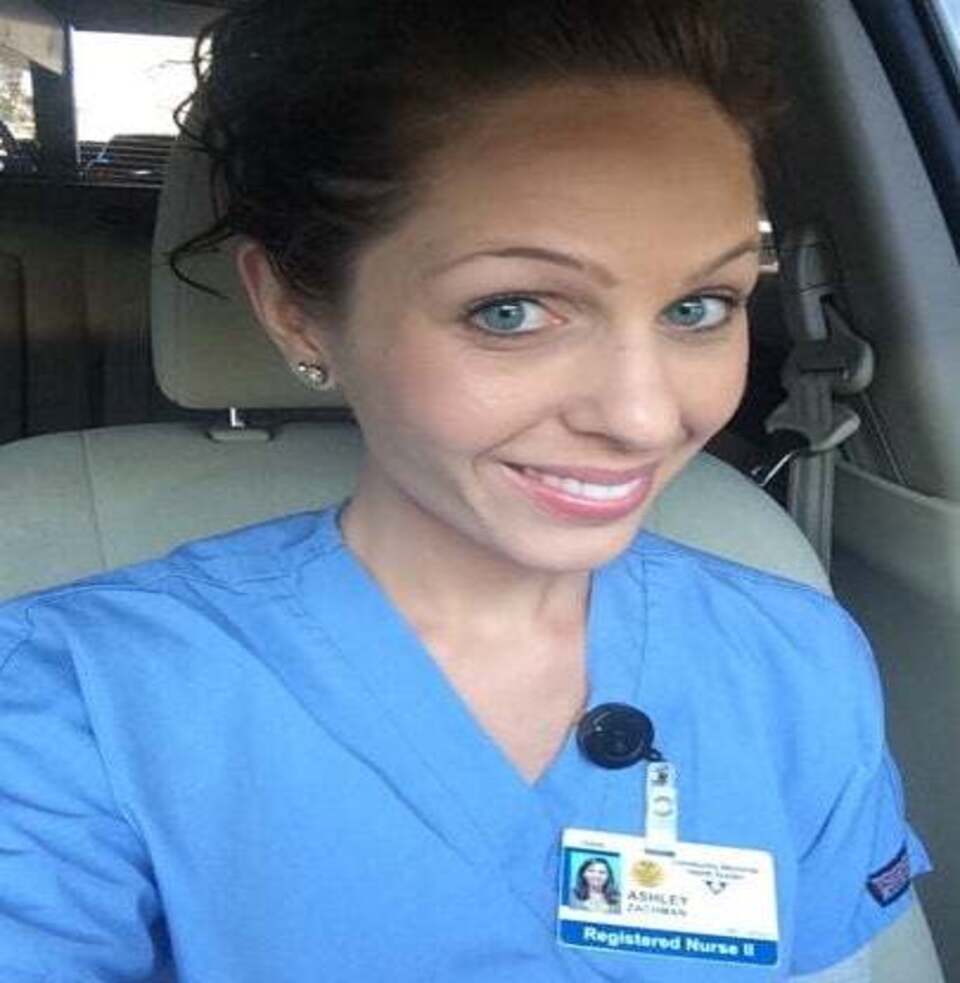 Search for Santa Barbara nurse who vanished a week ago expands beyond state lines: Report

California authorities are searching for a nurse who has been missing for more than a week, prompting concern from her family and friends, KEYT-TV reports.

Ashley Zachman, 36, was last seen on Friday, May 30, after working a shift at Cottage Hospital in Santa Barbara, where she is a nurse in the cardiac catheterization lab.

Zachman is believed to have made it home around 5 or 5:30 p.m., but her whereabouts after that are unknown, officials told the news outlet.

The Santa Barbara Police Department on Tuesday issued a news release on Tuesday alerting the public about efforts to search for Zachman, who was described as an “at-risk, missing” person.

Zachman’s phone was found at her residence, but her vehicle was not there. A police detective has said thus far that the investigation has not yet located Zachman or her vehicle, and that the scope of the search has expanded to additional states.

In an interview with KEYT-TV earlier this week, Zachman’s parents said she has never disappeared like this before and that it is out of character for her.

Cottage Health released a statement on Friday that read: “We are working with authorities to offer the assistance they need to help find Ashley.  Our thoughts are with our colleague and her family. We are all hoping for her prompt and safe return.”

Zachman is described as 5 feet, 5 inches tall, 105 pounds, with blue eyes and brown hair. According to the report, she drives a white, 2008 Mazda 3 with the license plate 6DRL358.

The Ventura Police Department and Ventura County Sheriff’s Office are also involved in the search.