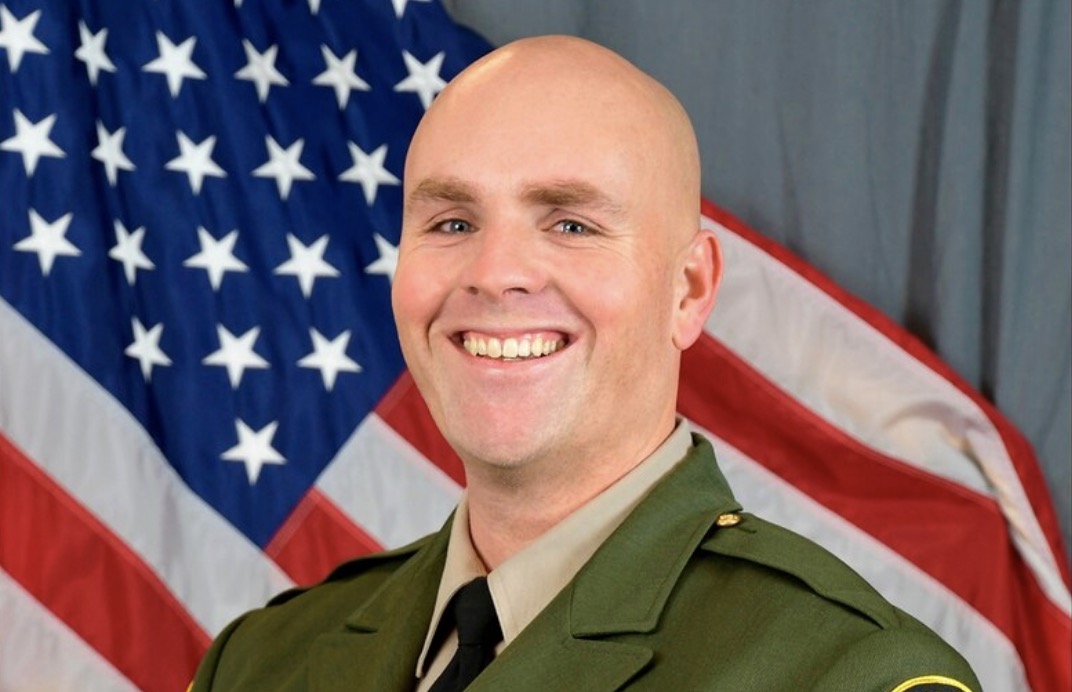 A California sheriff’s deputy was killed and another deputy and a California Highway Patrol officer were wounded on Saturday when they were ambushed by an active duty Air Force sergeant at his home.

Deputy Damon Gutzwiller, 38, was pronounced dead after being transported to a hospital, the Santa Cruz Sentinel reported.

And on Sunday, the FBI said it was investigating whether the suspect, Staff Sgt Steven Carrillo, was connected to the fatal shooting of a federal protective services officer and the wounding of another on May 29 in Oakland during unrest following a protest over the death of George Floyd.

CBS SF reported that Carrillo’s white van was similar to one used in the shooting that left federal security guard David Underwood dead at the Ronald V. Dellums Federal Building in Oakland.

“We are actively working with the Santa Cruz County Sheriff’s Department to see if there are any connections to the shooting at the Oakland federal building,” the FBI said in its Sunday statement. “At this time, we have no new information to release.”

Saturday’s incident began with a 911 call at about 1:30 p.m. to Santa Cruz dispatchers about a suspicious van, the Sentinel said. The caller said the van had guns and bomb-making devices inside. Gutzwiller and other deputies responded to the call, and when they arrived at the scene, the van pulled away. Deputies followed to what turned out to be Carrillo’s home. The van went down the driveway. Deputies stopped, and when they got out of their car, they were attacked by gunfire and explosives.

Gutzwiller was wounded and another deputy was hit by gunfire or shrapnel and struck by a vehicle. Carrillo fled the scene, and deputies shortly received calls about a nearby attempted carjacking. Officers from several departments responded and arrested Carrillo, who was reportedly armed and was shot during the arrest. He was taken to the hospital for treatment of non-life-threatening injuries. The Santa Cruz County Sheriff’s Office said he would be charged with murder and several other felonies.

Gutzwiller was married with one child and a second on the way, Santa Cruz County Sheriff Jim Hart said, CBS SF said.

“Words cannot express the pain we feel for Damon and his family,” Hart said. “He was the kind of person we all hope to be. Today, we lost a hero. We are grateful to have known him, and we mourn with his family.”

Carrillo, 32, was stationed at Travis Air Base where he served on the security team after arriving at the base in June 2018, the Air Force Times reported. Carrillo’s wife, Airman 1st Class Monika Leigh Scott Carrillo, died on May 2018 while on duty in South Carolina, the Times said. The Sumter County Sheriff’s Office and the Air Force Office of Special Investigations investigated the death and ruled it a suicide, the Air Force said.

The Carrillos had been married for nine years and had two children.