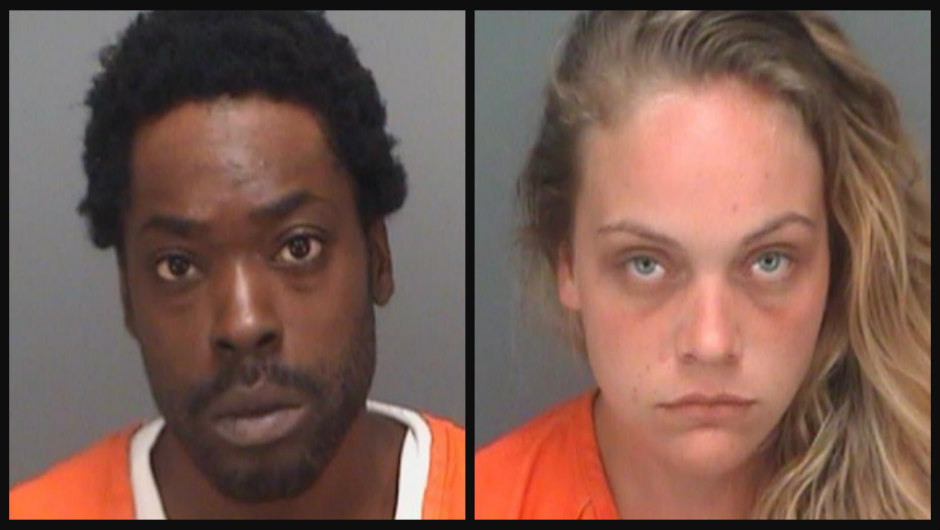 A young Florida boy has permanent physical scars on his body after being abused for years by two adults, CBS Tampa Bay reports.

On May 14, deputies went to Smith’s residence in St. Petersburg and found a 6-year-old boy in the home with multiple injuries. A medical examination team later determined that the child had various injuries and permeant scars on his body as a result of child abuse that lasted for at least four years.

Investigators allege that Smith and Corbin would repeatedly strike and abuse the boy. The abuse included biting his toes and shoulders, pinching his penis, beating him with different objects and punching and kicking him. As a result of the abuse, the boy has multiple bruises and scars, according to the television station.

Smith and Corbin are also accused of withholding food from the boy to punish him.

Smith would put temporary tattoos and makeup over the injuries in an effort to conceal them, the television station reports. She never sought medical care for the injuries.

Both Smith and Corbin were booked into the Pinellas County Jail.

Authorities have not disclosed the nature of the relationship between the victim and Smith and Corbin. State law limits what information authorities can disclose in such cases in an effort to keep the victim’s identity confidential.