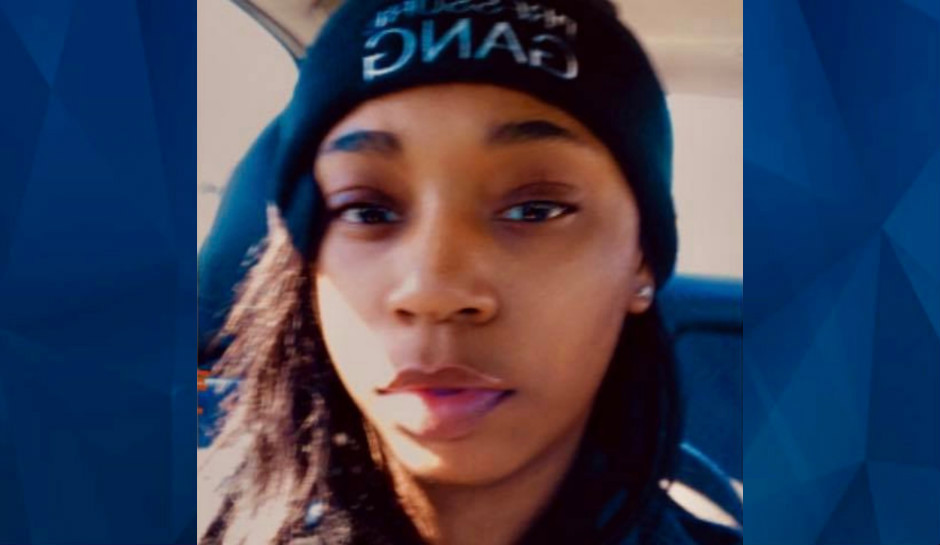 A North Carolina man has been charged with killing his girlfriend outside a Georgia hotel and then leading police on an extended pursuit that include carjackings, a car crash, and a foot chase.

Sandy Springs police responded to a call at 7:30 p.m. about a person shot in the parking lot of the Hilton Atlanta Perimeter Suites and found Sherika Monique Little, 24, inside a vehicle with at least one gunshot. She was taken to a hospital, where she was pronounced dead.

Officers got a description of a suspect and learned that he had fled on foot, then received a call about an attempted carjacking nearby. The suspect shot the driver, police said, and fled without having stolen the vehicle. A short time later, he successfully carjacked another vehicle, without harming the driver, but crashed a short distance away.

Police said he tried to carjack several other vehicles on Peachtree-Dunwoody Road and was struck by one of those vehicles. He again tried to flee on foot but this time was caught by police officers.

Sandy Springs police identified the suspect as Fortune Jaquan Spencer, 25. Both Spencer and Little were from North Carolina — Little from Wadesboro, and Spencer from Lilesville, both towns southeast of Charlotte. It wasn’t clear why they were in Sandy Springs, a northern suburb of Atlanta.

Investigating officers determined that Little and Spencer were in a relationship. Spencer has been charged with murder, three counts of possession of a firearm during commission of a felony, carjacking, attempted carjacking, and aggravated assault, according to jail records.

The motorist who was wounded in the carjacking is expected to fully recover.