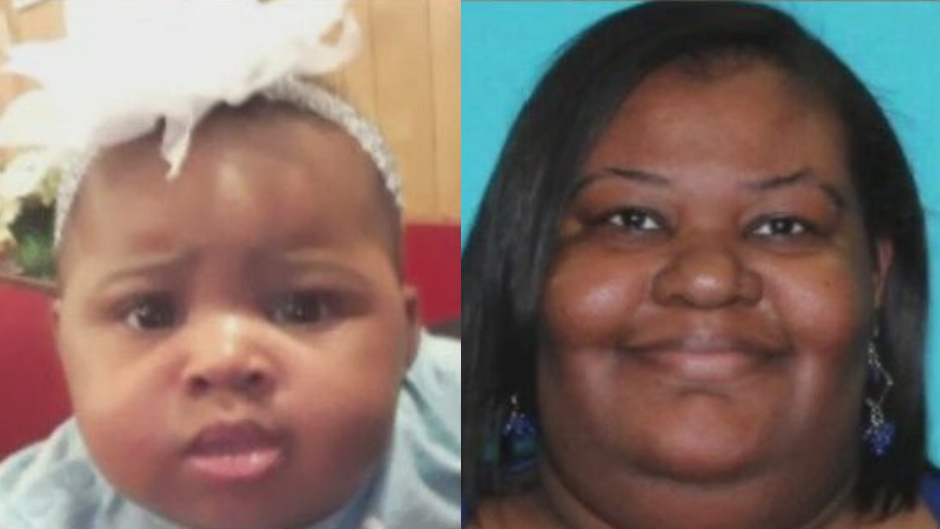 The Texas Department of Public Safety issued AMBER Alert Monday for a 7-month-old girl who may be endangered after her mother allegedly stole her from her custodial grandparents.

Jocelyn Bridges, 35, reportedly abducted daughter, Serenity Berry, Sunday from her grandparents’ residence at Park Manor retirement homes in Irving. KTVT reported that Bridges possibly pulled a fire alarm to get the grandparents to open the door so she could take her daughter.

Berry was reportedly living with her grandparents because of an implemented Child Protective Services plan. Police indicated that the infant may be in “grave or immediate danger” due to her mother’s undisclosed mental health issues.

KSAT reported that the Bridges and Berry were last seen at around 7 p.m. in the 2900 Block of West Pioneer Street in Irving. While authorities initially believed the pair were traveling in a blue 2011 Ford Focus, the vehicle was found with a flat tire in the 2700 block of Stemmons Freeway.

Anyone with information regarding Jocelyn Bridges or Serenity Berry’s whereabouts should call the Irving Police Department at 972-273-1010.