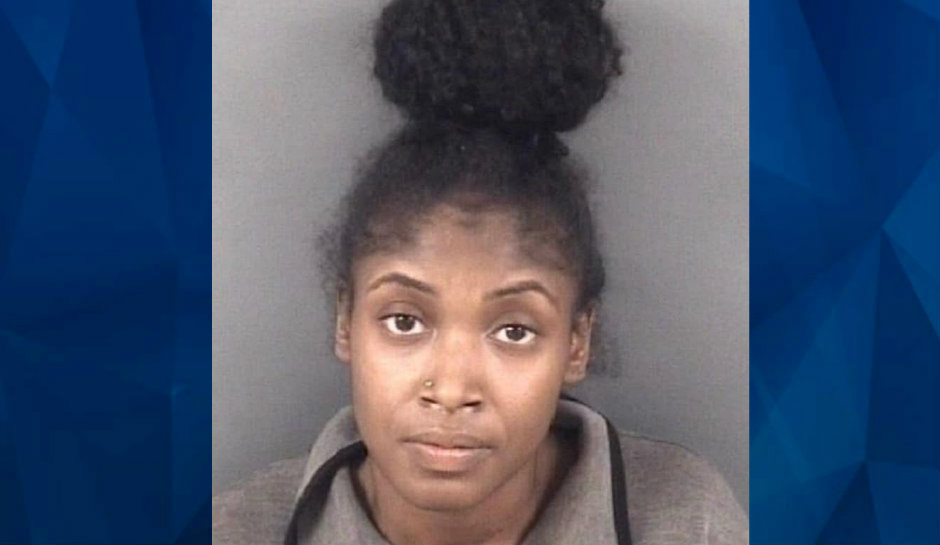 A North Carolina teen was arrested Sunday after a video surfaced on social media allegedly showing her abusing her young child.

WRAL reported that the video appears to show a toddler, wearing only a diaper, sitting in the front passenger seat of a car as someone strikes the child in the stomach and head. Someone off-screen, presumably the same person striking the crying toddler, is heard shouting “I hate you” and various profanities.

Cumberland police said on Facebook that the toddler’s mother, Samaria Harris-Saunders, 19, was arrested after several concerned citizens saw the video and alerted law enforcement. While officials didn’t say which social media platform Harris-Saunders allegedly posted the video to, the footage appears to have originated on Instagram.

Harris-Saunders was released from Cumberland County jail after posting a $1,000 unsecured bond. It’s not immediately known what charges she’s facing.

Harris-Saunders is due back in court on August 8.