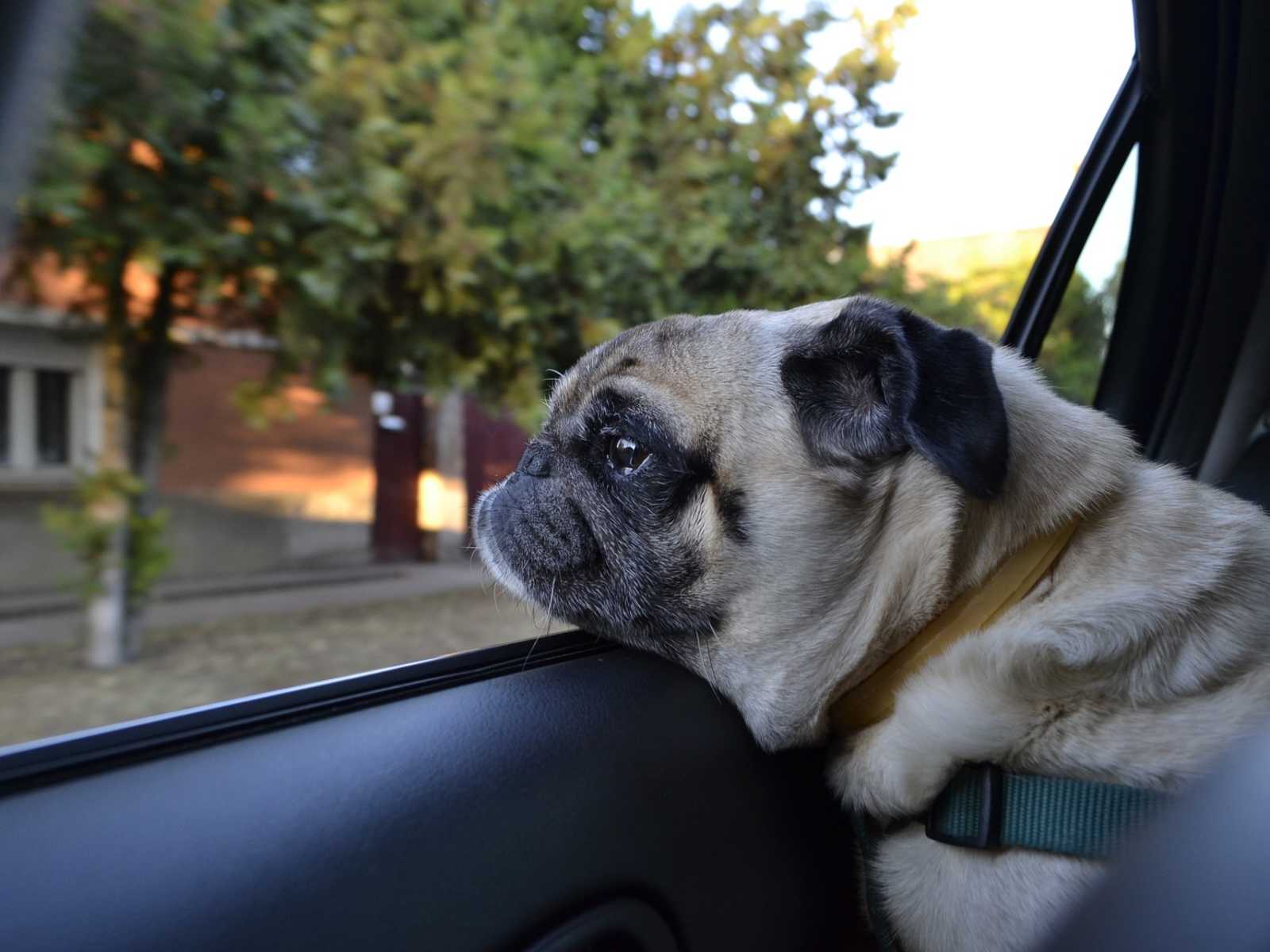 Two dogs in Missouri reportedly died in a hot car Wednesday as their owner attended a professional dog-training course.

The St. Louis Post-Dispatch reports that the unidentified woman left her Labrador retriever and German shepherd in the car with the air conditioner on as she attended a lecture at The Tom Rose School on how to become a paid dog trainer.

The school’s owner, Tom Rose, told the news outlet that the car had run out of gas at some point during the class, resulting in the air conditioner cutting off. Rose explained that the woman found her dogs dead after the lecture — which ran longer than the hour timeslot.

Temperatures in the area Wednesday reached the low 90s, according to The National Weather Service.

Rose told the Post-Dispatch that they didn’t call the police because they didn’t believe the dogs’ owner was negligent.

“It was just a terrible accident. The owner of the dogs was incoherent,” he said. “It’s a horrible thing, and she was so upset. Just a very unfortunate accident.”