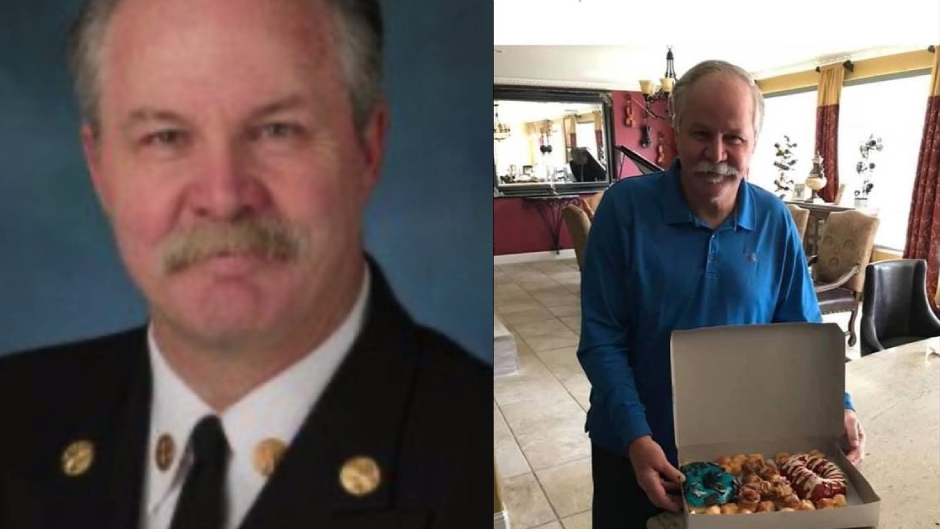 Authorities in California have asked for the public’s help in locating a retired firefighter who hasn’t been seen or heard from since Saturday.

Merlin Turner, 62, reportedly vanished after having dinner at a friend’s home in Marysville. The friend, John Havenhill, told KTXL that being shut-in due to the ongoing coronavirus pandemic was triggering Turner’s PTSD, which he developed from his years working for the Richmond Fire Department.

“There was an incident years ago where he pulled two firefighters from Contra Costa County out of a building and [they] perished. He didn’t know that when he went in and it’s haunted him ever since,” Havenhill said.

Havenhill also said Turner appeared to be fine when he left his home Saturday night. Turner’s daughter, Chaz Green, told the news outlet that she last saw her father Friday when he brought her lunch to the salon she worked at. She also said that she talked to her father multiple times a day and that it is out of character for him to disappear without an explanation.

EDSO is currently looking for 62 y/o Merlin Kelly Turner who was reported missing yesterday. Merlin was last seen in…

Green reported Turner missing Monday, after learning that he hadn’t been seen or heard from since Saturday. KTXL reported that calls to Turner’s phone went straight to voicemail. However, Green said detectives informed her that her father’s phone pinged a tower in Folsom on Sunday morning.

Green organized a group to comb the Folsom area but found no sign of her father, according to the news outlet.

The El Dorado Sheriff’s Office said Turner drives a silver 2005 Dodge Ram pickup truck with California license plate 7U74029. Turner’s believed to have been driving back to the El Dorado County area at the time of his disappearance. He’s also known to frequent the Ice House and Sly Park Lake area, according to police.

Anyone with information regarding Merlin Turner’s whereabouts should call the El Dorado Sheriff’s Office at 530-621-5655.