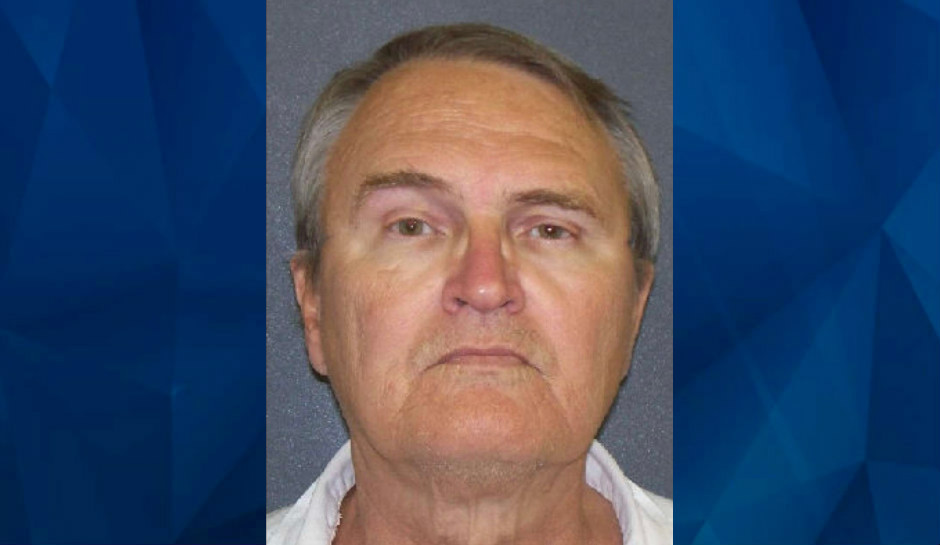 David Brooks, one of two teenage accomplices of notorious Houston serial killer Dean Corll, has died in prison of COVID-19, the Texas Department of Criminal Justice announced this week.

The Houston Chronicle said Brooks, 65, was hospitalized on May 12 and tested positive for the coronavirus that causes COVID-19 before he died on May 28. TDCJ said he had pre-existing conditions, but a preliminary autopsy said COVID-19 contributed to his death.

Brooks was 18 and Elmer Wayne Henley was 17 when Henley shot Corll to death and the long series of murders dubbed the Houston Mass Murders, from 1970 to 1973, were revealed.

Corll paid Brooks and Henley $200 for every boy they lured into Corll’s grasp. In the end, at least 28 boys were dead — raped, tortured, and murdered by the man known as the “Candy Man” because of his family’s candy store, according to KHOU. The victims were between the ages of 13 and 20, and most came from Houston’s Houston Heights, then a low-income neighborhood northwest of downtown.

“These were not quick and easy deaths,” Andy Kahan, a victim’s advocate for CrimeStoppers of Houston said. “These were long and excruciating.”

Brooks and Henley lured the young men to Corll’s house, where they were plied with drugs and alcohol until they passed out. They were handcuffed and attached to Corll’s bed or to a “torture board,” where they were raped and beaten, often for days, before Corll shot them or strangled them. Their bodies were buried in spots around Houston.

Henley shot Corll to death on August 8, 1973, when Corll threatened to kill him and two friends after Henley brought a female friend trying to escape her abusive drunken father to the house. Corll got all three drunk, and after they passed out, tied the two friends to the torture board, and handcuffed Henley. Henley convinced him he would help, and changed his mind when 15-year-old Rhonda Louise Williams woke up and asked him what he was going to do, according to the Houston Press.

Nineteen-year-old Timothy Kerley, Henley’s other friend, had also awakened. He testified at that Henley had saved his life, the Free Lance-Star reported, saying that Henley grabbed Corll’s gun and shouted “You’ve gone far enough, Dean!” When Corll taunted him that he couldn’t kill him, Henley shot him multiple times.

The three teenagers called police. Henley eventually convinced detectives that he was telling the truth about the murders. Henley was ultimately convicted of six murders and ordered to serve six consecutive 99-year sentences. Brooks was indicted on four counts of murder but was brought to trial on only one. He was found guilty and sentenced to life in prison.

Brooks was serving his sentence at the Polunsky Unit in Livingston when he was hospitalized in Galveston and died, the Chronicle said. Henley is incarcerated at the Michael Unit in Tennessee Colony, according to TDCJ records.