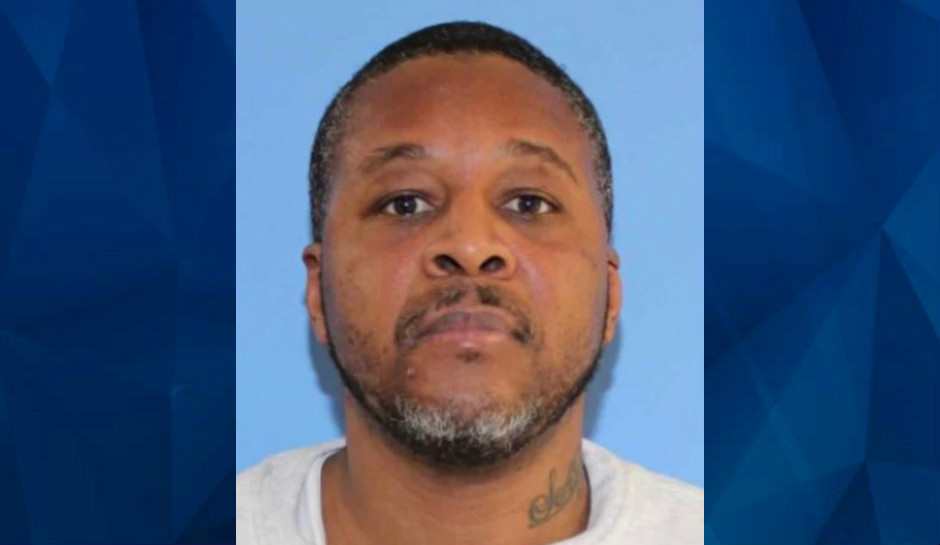 Dad helps 12-year-son assault another 12-year-old boy, then runs off and leaves kid for police

Police in Washington state are looking for a 43-year-old man they say helped his 12-year-old son assault another 12-year-old boy but ran away before police arrived.

Martinez D. Mitchell’s son was arrested for investigation of first degree assault and booked into Denny Juvenile Justice Center in Everett, KOMO reported. A knife was found at the scene, the station said.

The victim was wounded in the bicep, wrist, and finger, and was taken to Harborview Medical Center in Seattle, where he is expected to survive, the Everett Herald reported.

The Herald said Mill Creek police responded to a call about a stabbing shortly before 11:30 p.m. Wednesday at the Heatherwood Apartments and found the victim. He and witnesses reportedly told them Mitchell ran up to the victim, grabbed him, and punched him.

“The stabbing suspect then began punching and stabbing the victim while the father held the victim down,” police said in a news release, according to KIRO 7.

Police described Mitchell as 6 feet tall, 200 pounds, with black hair and brown eyes. He has multiple tattoos, including on his upper chest and the left side of the neck. He was wearing a black hoodie when he was last seen.

“Mitchell has a long criminal history and should be considered dangerous,” police said.