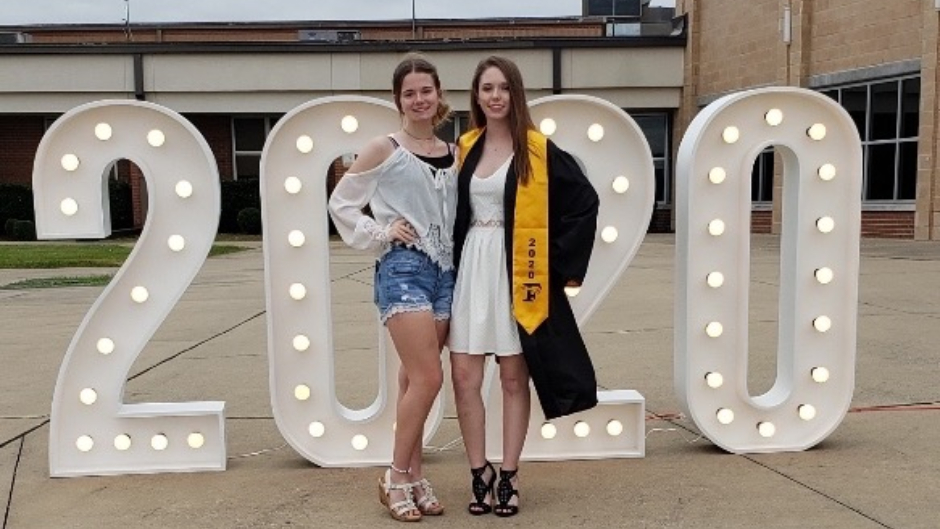 Dad shoots, kills his 2 teen daughters before turning gun on himself in shocking murder-suicide: Police

A Texas man is believed to have fatally shot his two daughters Tuesday night before taking his own life.

Mesquite police reportedly discovered the bodies of Raymond Haydel, 63, and his two daughters, Alexa and Natasha Haydel, 16 and 17, after receiving a call about a shooting. The Kauffman Herald that the suspected murder-suicide occurred at Raymond Haydel’s home.

KTVT reported that Raymond Haydel had a gunshot wound to his head while his two daughters were shot multiple times.

Citing police, Daily Mail reported that Alexa and Natasha Haydel lived with their mother, Michelle Chapman, 42, but were visiting their father at the time of Tuesday’s shooting. Court documents stated that Chapman divorced Raymond Haydel in 2012 and remarried three years later.

Natasha Haydel reportedly graduated from Forney High School 10 days before her death. Alexa Haydel was a sophomore at the school.

Detectives are in the process of determining a motive in Tuesday’s apparent double murder-suicide. Check back for updates.