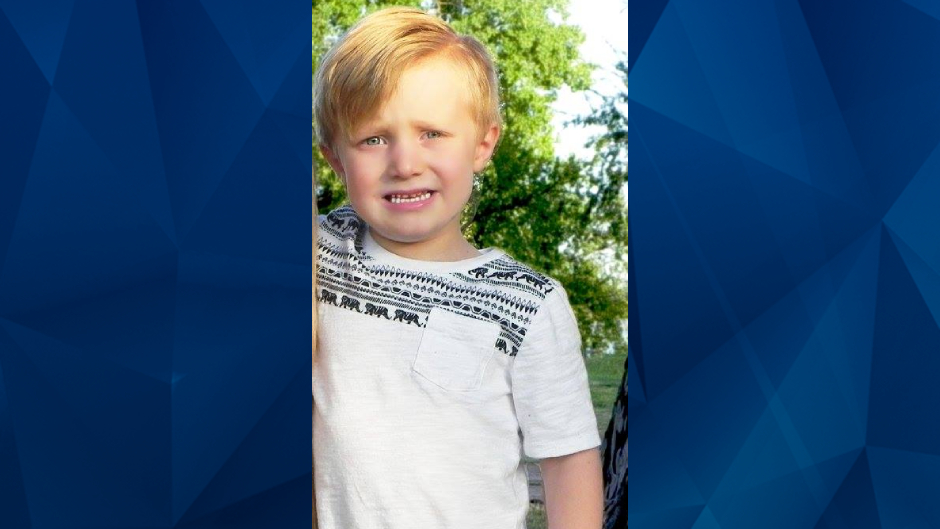 An Oklahoma woman was sentenced Thursday to nearly 18 years in prison for leaving her 5-year-old grandson to die in a hot car while she gambled at a casino.

The U.S. Attorney Office for the Western District of Oklahoma announced that Alanna Jean Orr, 50, will spend 210 months in federal prison for the July 2018 hot car death of Maddox Durbin. Orr was caring for Durbin when she left him in her car — without air conditioning — in Kickapoo Casino’s parking lot.

Temperatures reached 90 degrees on the day Orr left Durbin in her car for six hours. Fifteen minutes after leaving the casino, Orr called 911 claiming her grandson had choked and wasn’t breathing. However, federal prosecutors said officers who attempted to resuscitate the child noticed that rigor mortis had begun to set in.

Orr pleaded guilty in July to second-degree felony murder by child neglect. Federal prosecutors explained that they handled this case because it occurred in Indian Country. Further, Durbin died outside a casino managed by the Kickapoo Tribe, of which Orr is a member.

Orr will serve three years of supervised release after completing her federal prison sentence. She was also ordered to pay $3,877 in restitution.