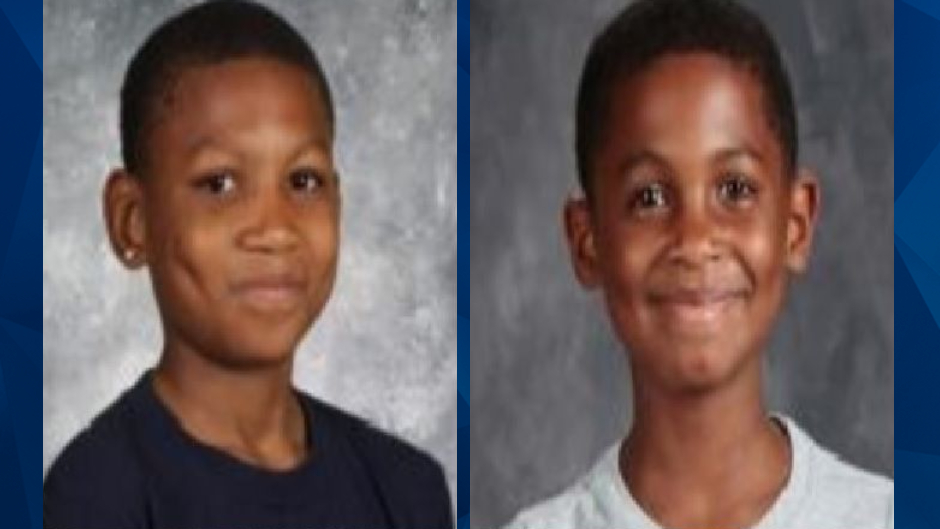 MISSING: Two brothers vanish while walking together on street [Police]

Authorities in Kentucky are looking for two brothers who reportedly vanished on Thursday afternoon.

Citing the Louisville Metro Police Department, WDRB reported Ja’Kai and Charles Bell, 12 and 10, were last seen walking on West Pages Lane toward Dixie Highway at around 4:45 p.m. Their family claims they haven’t seen or heard from the brothers since.

On Friday, Louisville Metro police issued an “Operation Return Home” advisory for the two boys. However, additional details about their disappearances are unavailable at this point in time.

Ja’Kai and Charles Bell were wearing blue shorts and no shirt when they disappeared, according to the news outlet.

Anyone with information regarding Ja’Kai and Charles Bell’s whereabouts should call the Louisville Metro Police Department at 502-574-5673.