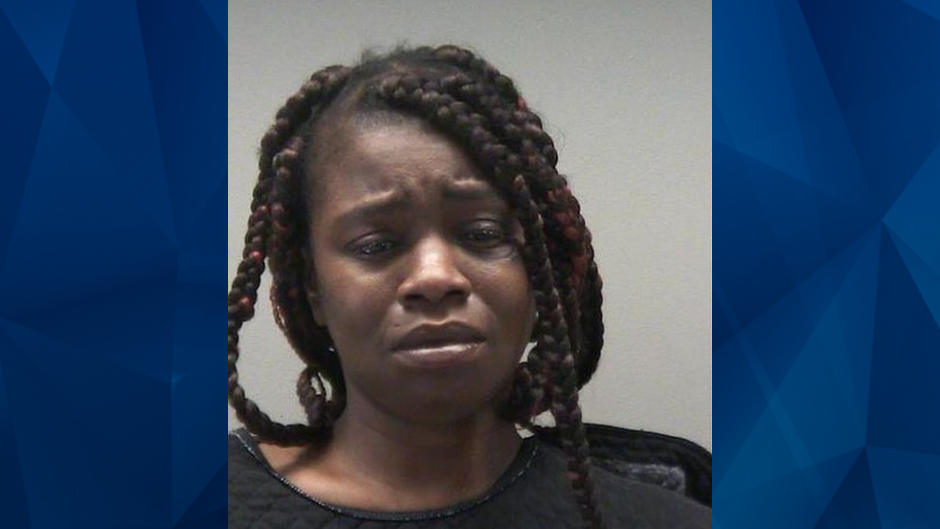 An Ohio woman who was arrested Tuesday after authorities found her 1-year-old son’s body is accused of injuring the toddler’s head and leaving him alone in her apartment weeks before he was discovered.

According to WHIO, Wanisha Smith, 33, admitted to knocking her son’s head into a chair, rendering him unresponsive and unconscious. She allegedly also confessed that she didn’t get medical attention for the child.

Smith abandoned her son in her Dayton apartment on May 16, “knowing [that] doing so would cause him to die,” court documents detailed.

Firefighters and police discovered the child’s body Tuesday, after someone called 911 about a “bad smell” coming from Smith’s apartment. While the child’s identity and cause of death remain undisclosed, authorities said evidence suggests he had been dead for “some time.”

Initial reports indicated that Smith was jailed on a preliminary charge of murder. However, WHIO recently reported that she’s facing charges of involuntary manslaughter and child endangerment.

None of Smith’s surviving children live with her. Authorities confirmed that those children are safe.