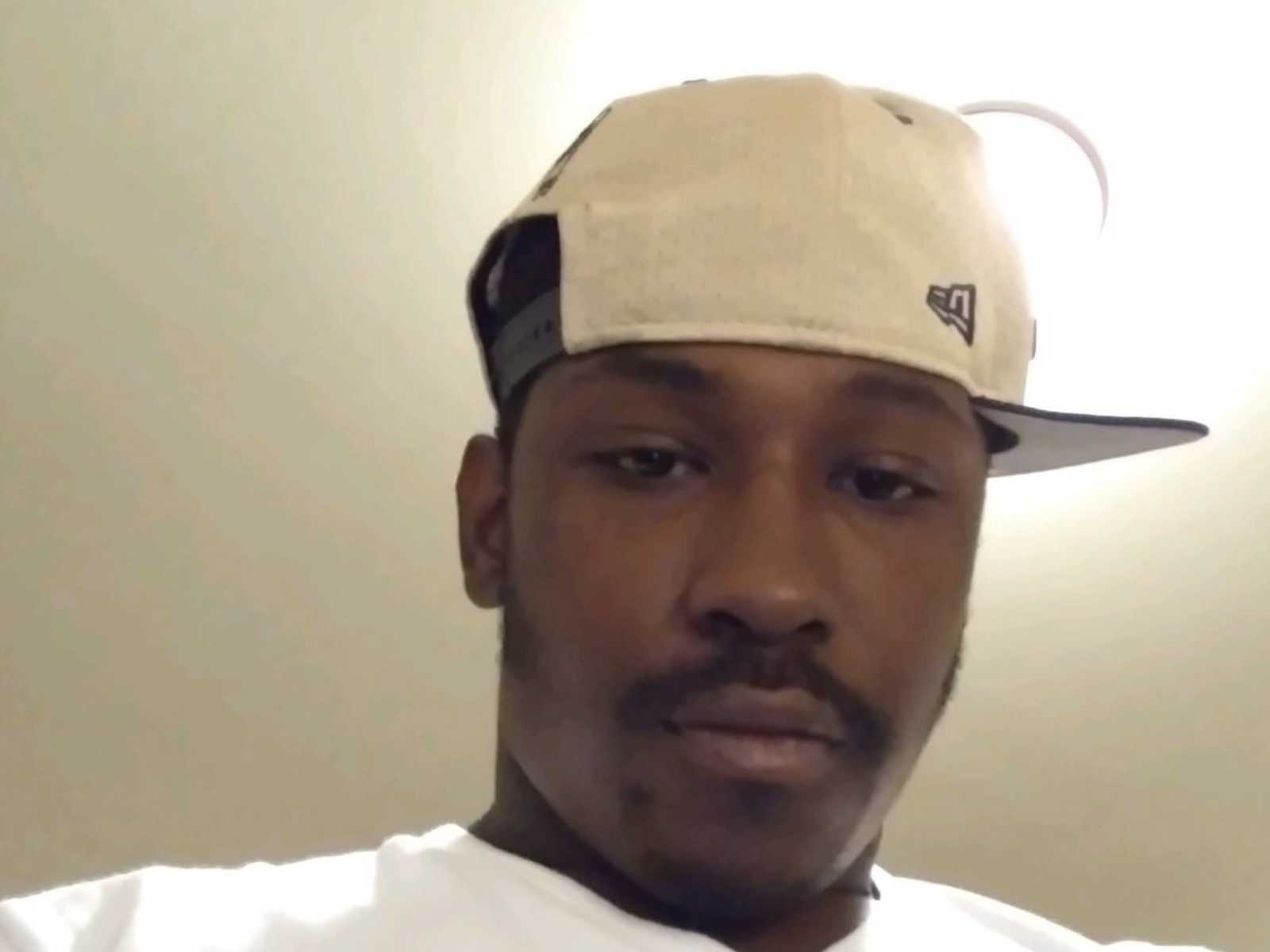 The Georgia Bureau of Investigation posted footage Saturday afternoon from a surveillance camera at the Wendy’s restaurant in south Atlanta where Atlanta Police shot and killed a man in the parking lot.

In this video, the scuffle between Rayshard Brooks and the officers takes place off camera. Brooks is seen running into view, carrying the Taser he wrestled away from one of the officers. An officer is close behind, pointing a Taser at him. A one point, Brooks turns around as he’s running and appears to attempt to fire the Taser he has at the officer.

He turns back around, and moments later, falls to the concrete.

The Georgia Bureau of Investigation is investigating after Atlanta Police officers shot a black man in the back as he was running away from them.

The GBI said APD officers were called at about 10:30 p.m. Friday to a Wendy’s location in south Atlanta, where a man had reportedly fallen asleep in his vehicle in the drive-thru, forcing other customers to drive around him.

Upon arrival, the two officers took Brooks out of his car and administered a field sobriety test, which he reportedly failed. When they tried to take him into custody, he resisted.

Video of the incident shows the two officers struggling with Brooks. One of the officers deploys a Taser, which becomes the object of the struggle. Brooks wrestles the Taser away from the officer and gets away, running across the parking lot.

In the video, the officers pursue, and three shots are heard. The camera swings to show Brooks, lying face down. The GBI said late Saturday morning it was aware of the video and was reviewing the footage.

The GBI said that one of the officers was injured during the struggled and was treated and released.

The incident follows 18 days of protests after Minneapolis resident George Floyd died during an arrest for allegedly passing at counterfeit $20. Video of that incident shows now-fired officer Derek Chauvin pressing his knee into Floyd’s neck for nearly nine minutes. Chauvin and three other officers were fired and have been charged in the incident.

Brooks’s death prompted protests in front of the fast food restaurant on Saturday, the Atlanta Journal Constitution reported. “This is the new ground zero,” said John Wade, an organizer of the protest. “Another man was taken right at this spot.”

Saturday afternoon, Fulton County District Attorney Paul Howard said that his office had launched its own investigation of the incident, WXIA reported. The station also reported that the two officers have been removed from duty pending the investigation.