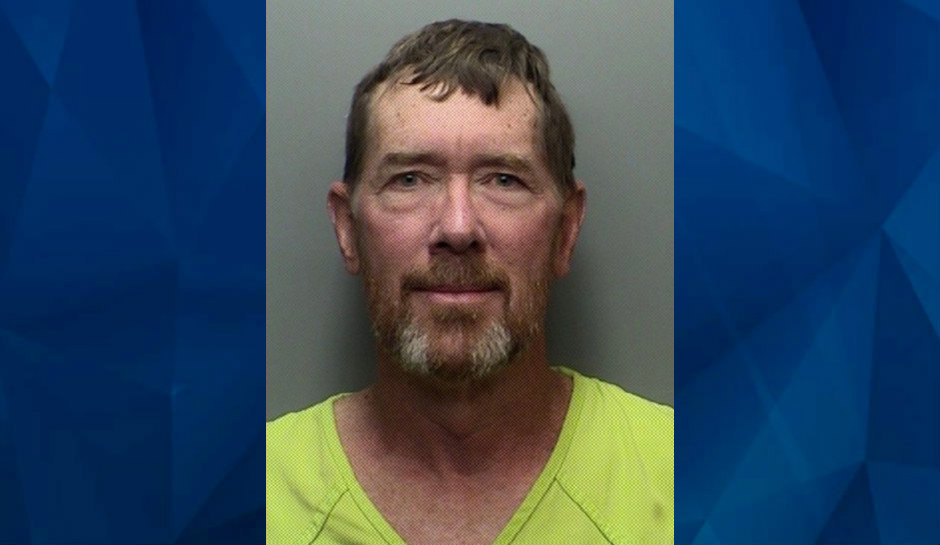 Colorado man mistakes roofing salesmen for antifa, orders them to the ground at gunpoint

Colorado police arrested a 65-year-old man Thursday after he confronted two roofing salesmen, wearing polo shirts with their company name, and held them on the ground at gunpoint because he thought they were antifa.

The two men — a 20-year-old Colorado State University football player who works part time for Premier Roofing Company and a 27-year-old full time employee of the company — were reported to be shaken but unharmed by the incident, 9 News reported.

According to 9 News, the incident began when Gudmundsen called the Loveland Police Department and reported there were two “antifa guys” in his neighborhood. “I am going out there to confront them,” Gudmundsen said, adding that he was armed and wearing tactical gear.

Shortly after Gudmundsen’s call, another call came in from the neighborhood saying that a man wearing fatigues was holding two people on the ground at gunpoint.

“They were canvassing the neighborhood because of the recent hail storms,” Shaffer said, doing “nothing at all” wrong.

Schaffer said both men were “pretty rattled,” and police called victim advocates to the scene to assist them.

Colorado State University sent a statement to students Friday night about the incident:

“Last night in the course of performing duties associated with his summer job in Loveland, a CSU football student-athlete was threatened with a gun, forced to the ground, and held there—along with his co-worker—against his will. The perpetrator called the police to the scene; when they arrived, they quickly evaluated the situation and arrested the perpetrator.

“Our student is a young man of color, while the perpetrator is white. Regardless of what investigators learn or reasons the perpetrator gives, we know this: Our student got up Thursday morning, worked out with his team, then showered, dressed, and went to work. Hours later, he was facing a stranger with a gun and hearing police sirens that had been inexplicably called on him. Given what we have seen happening in cities across this county, we know all too well that this encounter could have proceeded very differently.

“Our students are all precious to us. This young man is precious to us, contributing to our campus community in many ways: as an athlete, as a leader, and as a thoughtful student. He is also precious to his family, to his friends and teammates, and to the many, many people out there in this world whose lives he has not yet touched but someday will. He is too precious to lose to hate and ignorance, as are all the people of color who bring their talents, their voices, their anger and anguish and hope and determination to CSU.

“As a university and as a community, CSU is avowedly anti-racist and anti-violence. We are appalled at this expression of violence and hate visited upon one of our students. We condemn racism in all its forms and expressions and are working to build an equitable, anti-racist community that can be a model for others.”

Following the lead of President Trump, several politicians have been blaming “antifa” for recent protests over the death of George Floyd under the knee of a former Minneapolis police officers. There is no official organization called “antifa,” however — it’s a shortening of the phrase “anti-fascist” — and it’s a largely unorganized group of people who come together to oppose white nationalist and white supremacist groups. Those who affiliate with antifa do not disavow violence, although they generally engage violently with other groups that use violence to further their aims, as this explainer from WBUR notes.