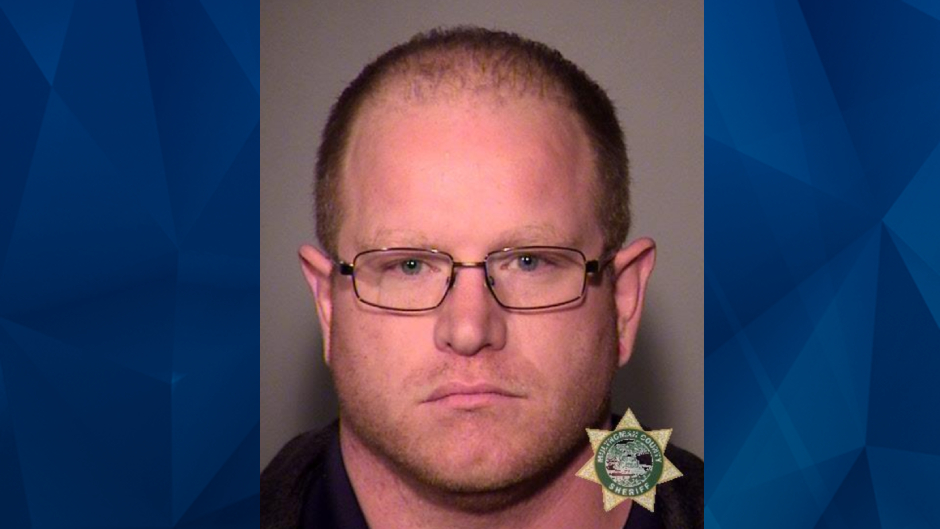 After cop gives talk about sexual abuse, girl reveals she was victim of horrific sexual violence

An Oregon man was sentenced Friday to 20 years in prison for sexually abusing two girls — months after one of the victims revealed the abuse to a police officer who spoke at her school.

In December 2018, the victim told a Portland police officer that Jonathon Paul Rogers, 34, had been sexually abusing her for years, starting when she was six. The girl alleged that Rogers had been groping her buttocks and breasts, according to The Oregonian.

The female police officer, who was assigned to the girl’s school in 2018, had given a lecture about identifying and understanding sexual abuse. Prosecutors said the victim also told the officer that Rogers was abusing another girl.

The Oregonian reported both girls ultimately recounted sexual abuse that was more severe than initially described. Conversely, Rogers told a detective that he had molested the girls.

In March, Rogers pleaded guilty to first-degree sodomy, first-degree sexual abuse, and attempted first-degree unlawful sexual penetration. The Oregonian reported that under Jessica’s Law, Rogers faced 100 years in prison if he was convicted of all 11 charges against him.