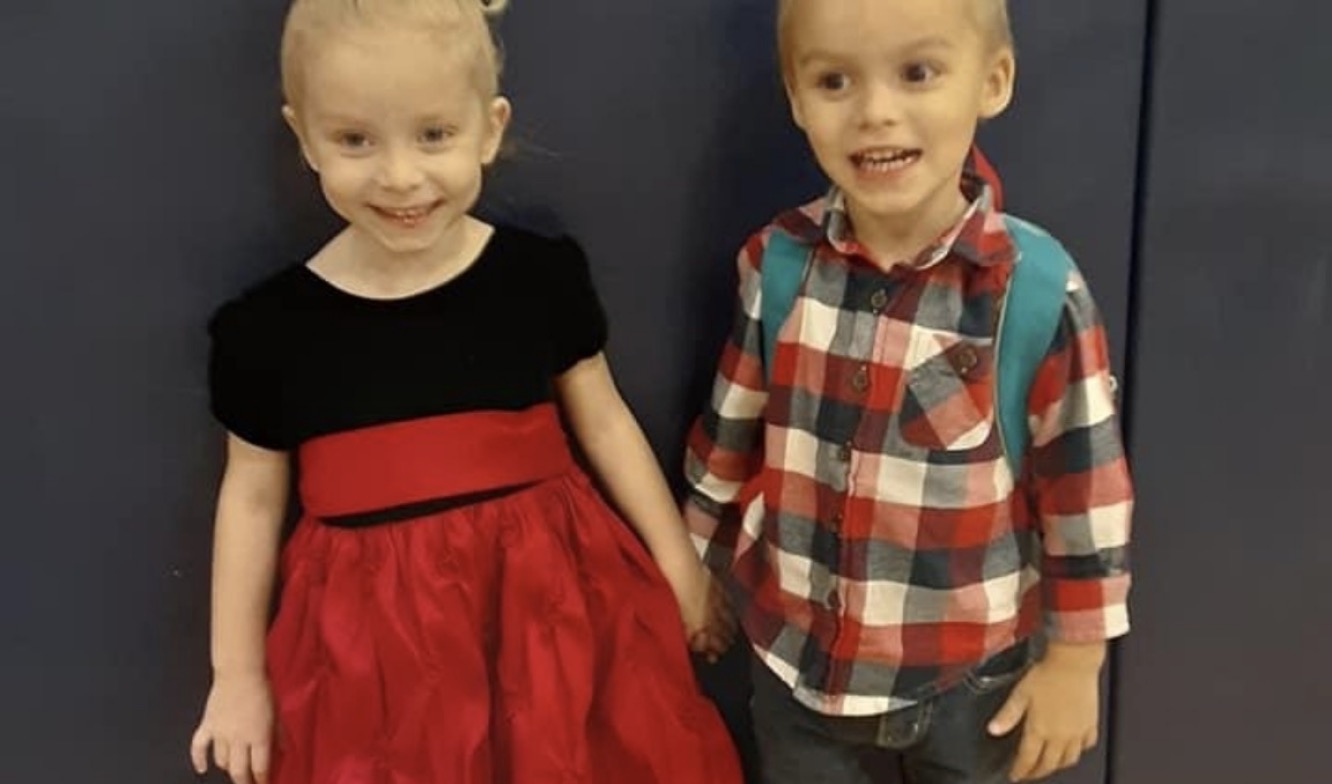 Kids who died in dad’s locked truck climbed in on their own, video shows; he’s released from jail

An Oklahoma dad who was facing murder charges when his children were found dead in his locked truck was released Monday on a personal recognizance bond after surveillance video showed the children climbing into the truck on their own and not getting out, KJRH reports.

Initial reports indicated that a neighbor’s security camera had showed Dustin Lee Dennis, 31, getting out of his truck on Saturday and locking it without taking the children, but Tulsa District Attorney Steve Kunzweiler said the Tulsa Police Department had developed new information and passed it on to his office.

“Detectives within the Child Crisis Unit were concerned about conflicting information as it related to the initially reported facts,” Kunzweiler said in a statement. “Video surveillance footage from a neighbor’s home confirmed that the children managed to get into the truck and tragically never got out.”

Dennis called 911 Saturday afternoon to report that he’d found his children unresponsive in his truck. He told police that he had driven to a QuikTrip at about noon with Teagan, 4, and Ryan 3, and fell asleep for four or five hours when he returned. Upon awakening, he couldn’t find the children and searched until he found them in the truck. He carried them inside, where paramedics pronounced them dead.

Dennis was arrested on two counts of second degree murder and originally ordered held on a $750,000 bond. Kunzeiler pointed out that formal charges had not yet been filed. He was expected in court on Friday, but it’s not clear if that court appointment is still on.

Temperatures in Tulsa soared into the lower 90s on Saturday. With the approach of summer and hot temperatures, law enforcement asks parents and caretakers to be mindful of children in closed vehicles — the temperature rises quickly, and children can begin to suffer symptoms of heatstroke within minutes, kidsandcars.org says.