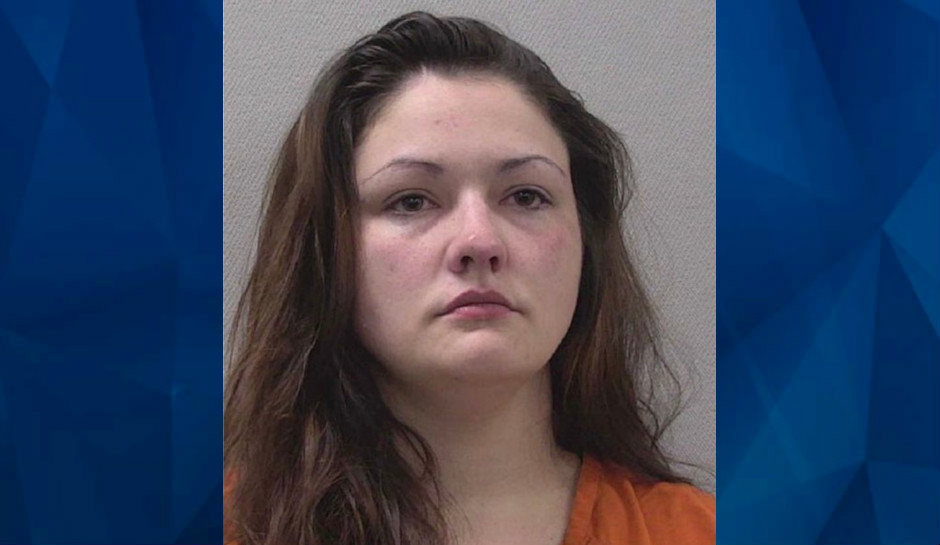 A 22-year-old South Carolina woman has been charged with killing her father after he died 12 days after she allegedly stabbed him at their Lexington home.

Deputies told WIS that Gerald Oswald died over the weekend.

Geri Oswald was arrested on June 1 after she allegedly stabbed her father multiple times in the chest with a large kitchen knife.

Gerald Oswald was able to call a neighbor for help, and the neighbor called 911. He was rushed to the hospital in critical condition.

She’s being held at the Lexington County Detention Center without bond. Police have not revealed a motive for the stabbing.