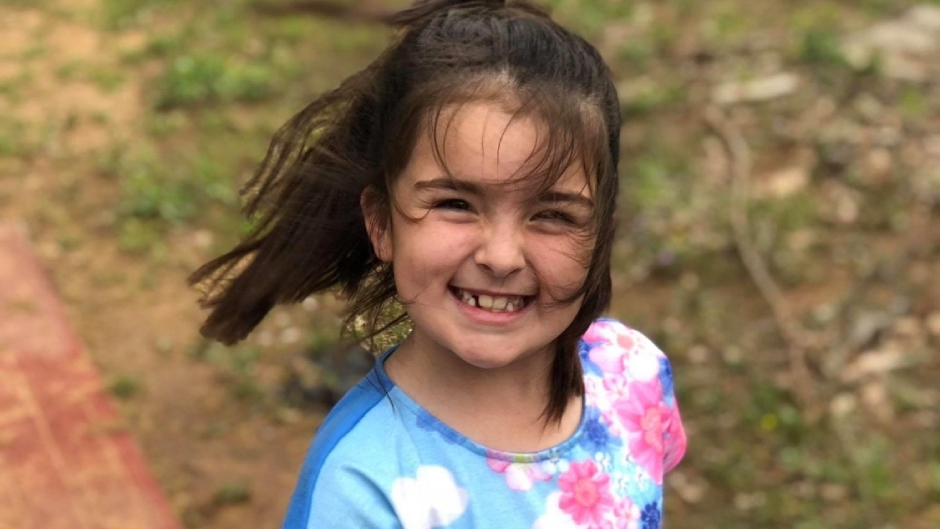 An Oklahoma girl was killed in a boating accident Saturday when she fell overboard and was fatally hit by a boat’s propeller.

Citing the Oklahoma Highway Patrol (OHP), KSWO reported Kyndi Beth Harkins, 7, was one of nine people aboard a boat traveling southbound toward the Kiowa Two boat ramp when she fell off the vessel’s swim deck and was struck by the propeller. Harkins — who police said suffered “massive injuries” — was pronounced dead at the scene.

It’s not immediately known what caused Harkins to fall off the boat, which was reportedly moving at idle speed at the time. Reports indicated that two other children and six adults were on the boat with Harkins.

According to the Daily Mail, OHP’s report also stated that investigators noted an “odor of alcoholic beverage” coming from the boat’s operator, Caleb Newton, 36.

Troopers said their investigation into Harkins’ death is ongoing. No arrests have been made.