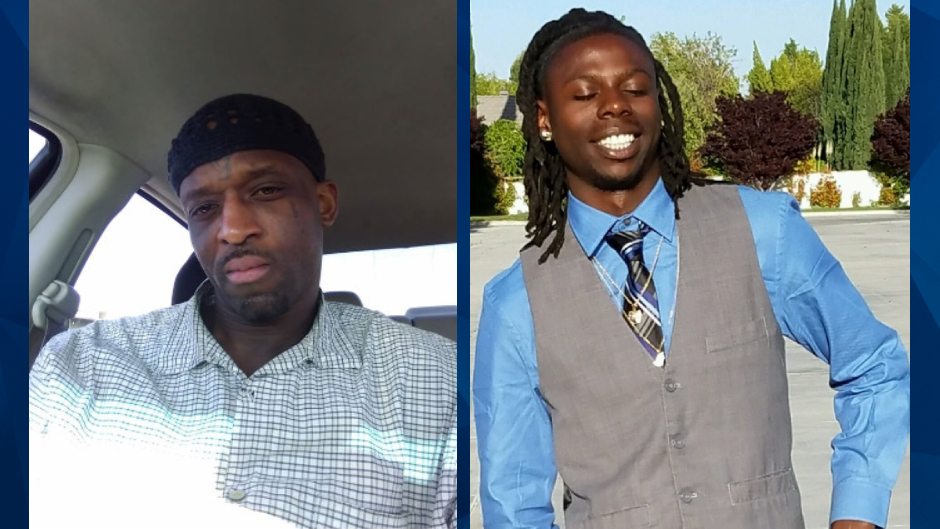 Second Black man is found hanging from tree in 2 weeks, sparking claims of a cover-up: Reports

Two Black men have reportedly been found hanging from trees in Southern California within the past two weeks, sparking questions about whether foul play is involved.

The Victorville Daily Press reported that on May 31, Malcolm Harsch, 38, was found dead near a homeless encampment in Victorville. Officials said his body was located approximately a mile from the city-run library.

San Bernardino County Sheriff’s Department spokesperson Jodi Miller said Harsch’s cause and manner of death are pending. Harsch’s sister told The New York Times that an autopsy was completed but she hasn’t been told the results.

Fifty miles away and 10 days later, a passerby reportedly discovered Robert Fuller with a rope around his neck and hanging from a tree in Poncitlan Square, which is located near Palmdale City Hall.

Though an investigation is ongoing, Lieutenant Brandon Dean of the Los Angeles County Sheriff’s Department’s Homicide Bureau said preliminary evidence suggests Fuller, 24, took his own life. According to The Times, an autopsy has not yet been completed.

The Daily Press reported that Harsch and Fuller’s families are challenging what information law enforcement agencies in Victorville and Palmdale have disclosed. In Fuller’s case, the community — including local lawmakers and officials — have called for the state attorney general to investigate his death, according to KABC.

Sheriff Alex Villanueva is scheduled to hold a press conference regarding Fuller’s death on Monday.