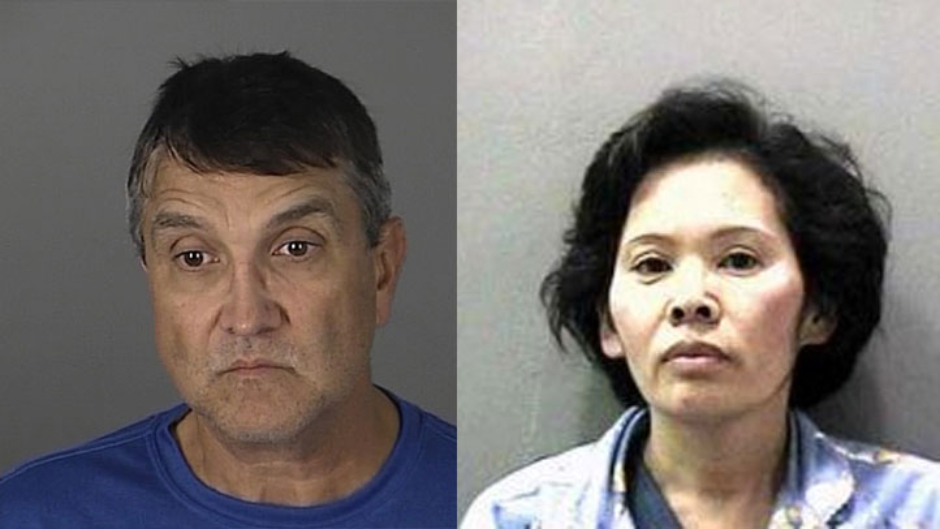 On Monday, a former attorney was found guilty in California of killing his ex-wife on a Meditteranean cruise 14 years earlier.

The Orange County District Attorney’s Office announced that Lonnie Kocontes, 62, was convicted of murder with a special circumstance allegation of murder for financial gain for the May 2006 murder of Micki Kanesaki, 52. Kocontes strangled Kanesaki and threw her body overboard after the couple took a daytime excursion and exploring the town of Messina, Italy.

Kocontes, an attorney from Florida, reported Kanesaki missing two days before he returned to California. Kanesaki’s body was ultimately found off the coast of Paola, Italy.

“He carried out the murder to inherit more than $1 million as the beneficiary of several bank accounts and the sale of the couple’s home,” prosecutors said.

According to The Orange County Register, one of Kocontes’ other ex-wives, Amy Nguyen, testified that Kocontes told her he wanted to have Kanesaki killed on the ship. She also said Kocontes claimed Kanesaki had proof that he embezzled money from a client.

The Register reported that Kocontes was also accused of trying to have a fellow inmate kill Nguyen to prevent her from testifying against him.

In 2008, Kocontes tried to transfer money between several bank accounts which he held with his new wife. Federal authorities seized the money and a civil asset forfeiture case was subsequently filed in California.

Years later, in 2013, Kocontes was arrested in Florida in connection with Kanesaki’s 2006 death.

“Despite all of his painstaking planning to pick the perfect ship, the perfect room, and the perfect time to commit a murder, the fact that he strangled her before throwing her overboard gave us the very evidence to convict him of murder,” he said. “She couldn’t breathe in water because she was dead long before her body ever hit the ocean and when authorities found her, her cause of death was determined to be asphyxiation – not drowning.”

Kocontes, who has remained jailed for the past seven years, faces life without parole when he’s sentenced on September 18.