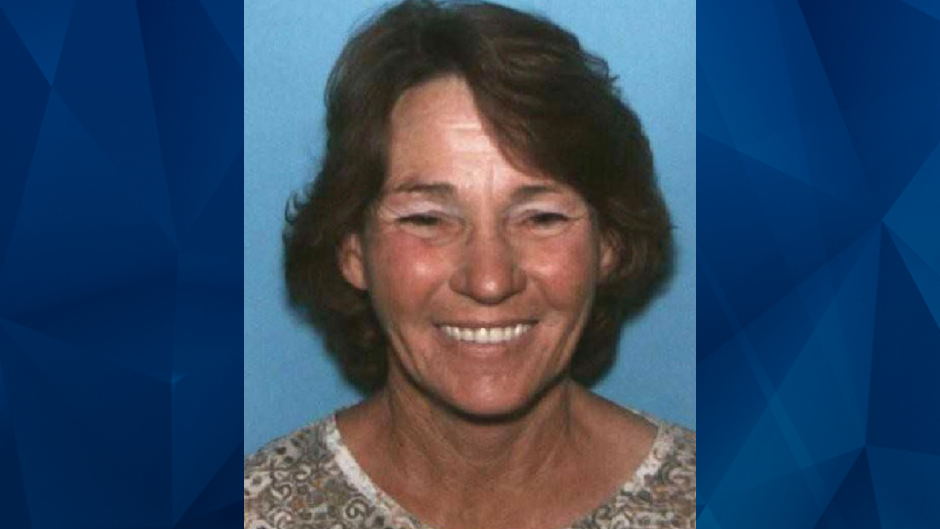 A body discovered in a car earlier this month has been identified as a Wyoming woman who was reported missing a day earlier.

The Sublette County Sheriff’s Office said that on June 7, a friend of the family found Mary Latham’s body inside her SUV, which was parked alongside a local road. Latham, 60, was reported missing the previous day after she was last seen at her residence in Boulder.

Latham was pronounced dead at the scene. Authorities said her death remains under investigation.

Corona was reportedly found dead a mile from her vehicle. Freemont police said Corona became “disoriented” on the mountain roads while en route to Pinedale. At one point, she reportedly stopped in Dubois for directions.

Days before her body was found, Corona’s vehicle was discovered mechanically disabled. Police said the car’s condition was likely the result of driving on rough mountainous terrain.

An autopsy confirmed that Corona died due to “environmental exposure and hypothermia.” According to Sweet Water Now, the report stated that she also had Oxycodone, Delta-9 THC, and Gabapentin in her system.