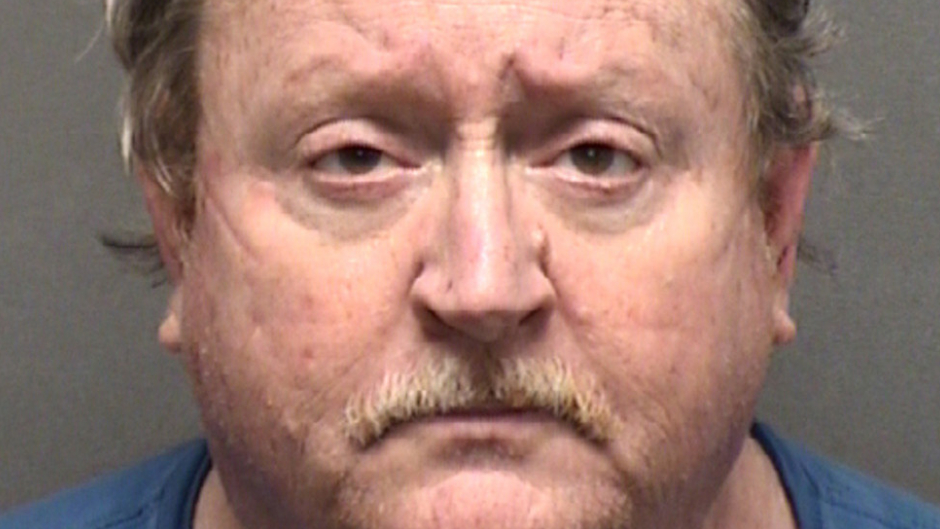 At the time of the alleged assaults, the victim was being babysat by a woman who was in a relationship with Dyer.

Dyer was charged with aggravated sexual assault of a child. Court records indicate that he was released from jail on a $75,000 bond.