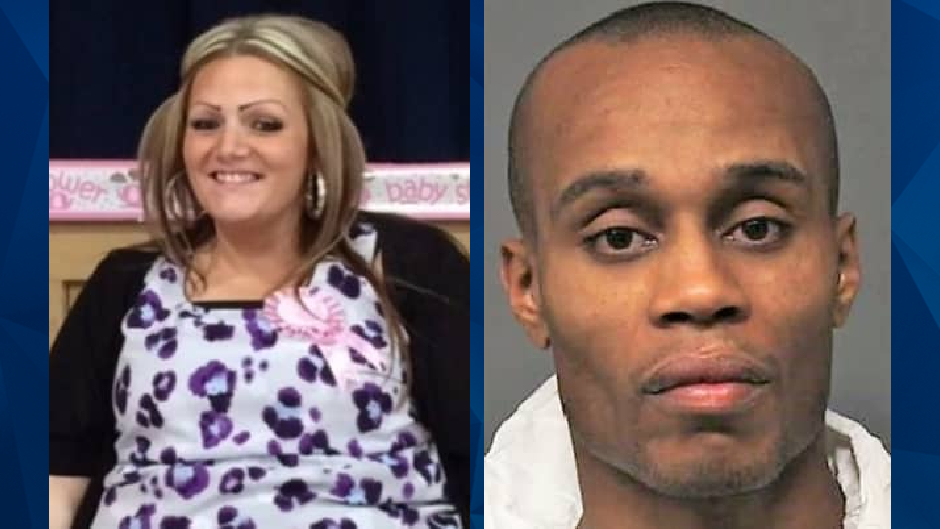 A man was charged with the murder of his girlfriend, who reportedly was found stabbed to death in her New Jersey home Tuesday.

At 12:20 a.m., Dumont police responded to an apartment complex amid reports that a 5-year-old girl was wandering outside unattended. Police learned that the child’s mother, Michelle Burns, 36, lived in the building and that she wasn’t answering her phone — leading officers to find her dead in her apartment, according to WNBC.

According to the Daily Voice, a female relative told police that she heard Burns and her boyfriend, Jeffrey Daniels, 36, arguing in their apartment. The woman said she called Burns’ phone, but she didn’t answer. Shortly thereafter, a barefoot, pantsless Daniels reportedly knocked on her door while carrying his infant and toddler daughters and asked for a ride.

Burns was reportedly stabbed in her head and neck with a kitchen knife. Daniels was arrested hours after Burns’ body was found. Daniels’ two children were unharmed.

Daniels was charged with murder, weapons possession, and endangering the welfare of a child. Reports indicated that Daniels isn’t the father of the 5-year-old girl who was found wandering alone but is the father of the infant and toddler girls, who are also Burns’s daughters.

The Daily Voice reported the two younger girls were at Hackensack University Medical Center pending a response from the Department of Children and Families. The oldest daughter is with her family.