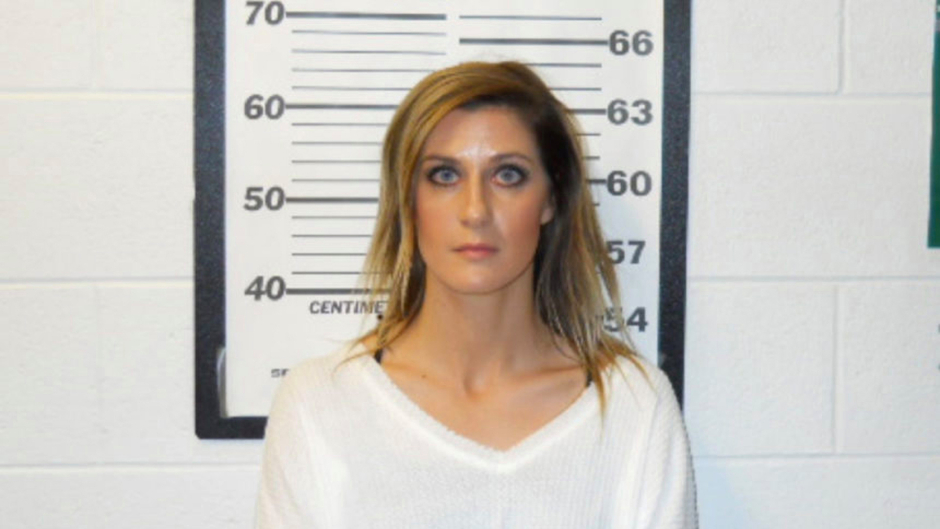 COURTROOM BOMBSHELL! MORMON SEMINARY STUDENTS SKIP CLASS to have sex with woman in hot tub before hubby finds out

On Tuesday, an Idaho judge rejected a plea deal for a woman accused of sexually assaulting two underage teen boys in 2016.

District Judge Darren Simpson said the plea deal offered to Amanda Steele, 34, was insufficient because the amended charges weren’t relevant to the allegations against her. The rejected plea deal would’ve changed the three felony counts of child sexual battery committed by lewd conduct to two counts of felony injury to a child, according to East Idaho News.

Steele is accused of sexually abusing two boys while they skipped school or seminary. While the victims were 16 or 17, which is old enough to consent to sex, prosecutors asserted that they legally couldn’t consent to sex with someone who is five or more years older than them.

According to East Idaho News, law enforcement got involved in late 2017 after Steele’s then-father-in-law told deputies that he was hearing rumors about boys hanging out at Steele’s home. However, the investigation reportedly stalled in spring 2018 because the victims, Steele, and others close to the case stopped providing specific information.

However, a break in the case occurred in July, when Steele’s ex-husband allegedly revealed that Steele confessed to having sex with the underage boys. The Daily Mail reported that the ex-husband also claimed he caught Steele and one of the victims snuggling in a hot tub. He allegedly stated that he told the pair to stop but Steele dismissed him and said he was being “ridiculous.”

At some point last year, one of the victims reportedly told authorities that he had sex with Steele when he was underage. The boy also stated that he used a Go-Pro camera to record one of their encounters but claimed that the computer containing the file was destroyed, according to the Mail.

A status hearing is scheduled for September 30. The prosecution and defense said they plan to continue negotiations.