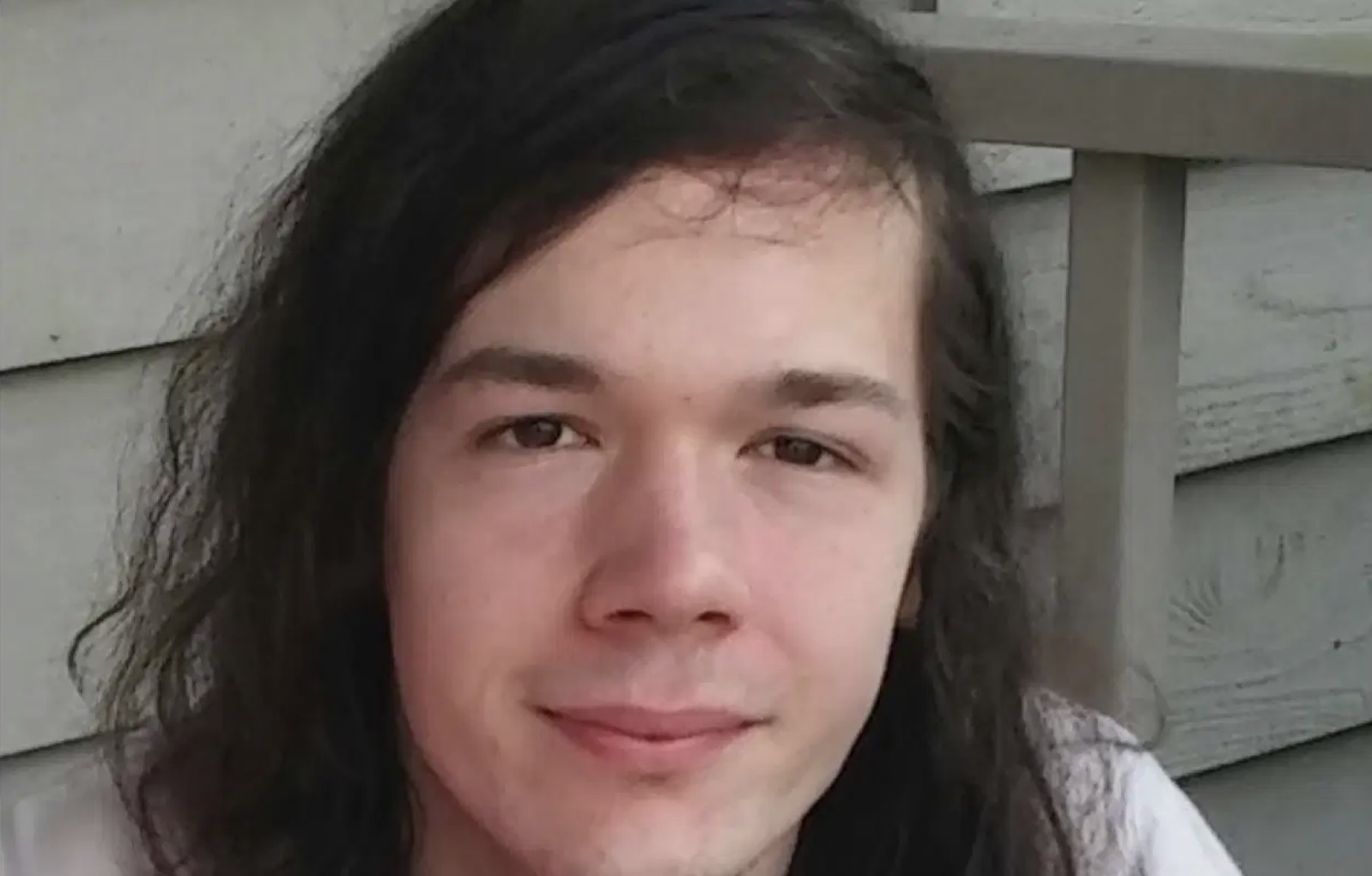 Bones found in a western Ohio state park in 2016 have been linked to a young man reported missing by his parents a year earlier, WANE reports.

Zimmerman had recently moved to Columbus, Ohio, from Corbin, Kentucky, his parents told police at the time. He had been communicating with his parents until September 27, 2015, and they reported him missing on November 17 when his father got an impound notice about the car Zimmerman had been driving, according to WHIO.

Investigators had difficulty early on with the remains because the head was cut off and the arms and legs were severed at the joints. North Texas University eventually extracted a full DNA profile, but the DNA didn’t produce a match.

In 2017, the sheriff’s department turned to IsoForensics, which used water samples in the bones — compared to dirt samples from across the country — in an attempt to figure out where the victim may have lifted.

Corbin, Kentucky, lit up the sampling.

Investigators learned that the time frame, victims age, and description matched Zimmerman’s missing person’s case. The retrieved DNA from his parents, and then they found the match.

“We believe that this case is solvable,” Mercer County Sheriff Jeff Grey said. “We want to bring closure to the parents.”

Grey said detectives believe Zimmerman was killed elsewhere and brought to the park. He said they do have some persons of interest in the case and are trying to locate them. The parents are not suspects, he said.