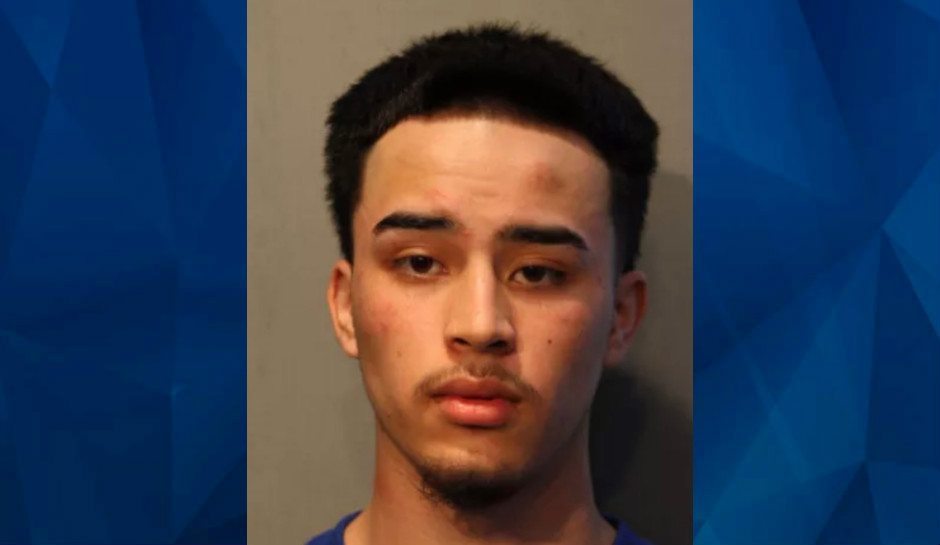 An 18-year-old Chicago man was denied bond this week after being charged with shooting a woman to death when he learned she was transgender, CBS Chicago reported.

Prosecutors said Orlando Perez, a senior at Bogan High School, was so enraged when Selena Reyes-Hernandez told him she was transgender that he left her Marquette Park apartment and returned about an hour later with a gun. He shot her in the head and back and fled, but “he kept seeing her face, so he went back there to do it again,” Assistant State’s Attorney James Murphy said during Perez’s bond hearing on Tuesday.

The incident took place on May 31, and Perez was arrested on Sunday.

Cook County prosecutors said surveillance video shows Perez and Reyes-Hernandez arriving at her apartment at about 5:30 a.m., and Perez leaving 20 minutes later. When he returns, Perez is wearing a face covering, and he racks the slide of a handgun as he approaches to the home, the Chicago Tribune said.

Murphy said that Perez told detectives that he found Reyes-Hernandez’s door ajar and went in, shot her and ran out. Then he came back and fired three more rounds into her lifeless body.

Prosecutors told the court that Reyes-Hernandez attended a birthday party and had drinks at a friends home on May 31, dropping a friend off at home at about 5 a.m., before meeting Perez, who lived four blocks from her, although there was no indication they knew one another prior to meeting that morning, according to the Tribune.

Perez told detectives he asked Reyes-Hernandez if she was a girl when they got to her apartment, and, when she said she was trans, he said he had to go, the Chicago Sun-Times reported.

“Almost 37 different locations within this community that had some sort of private video cameras,” he said. “I think we were able to download about 25 different videos.”

“The family is very very distraught,” he said.

Prosecutors said police served a search warrant at Perez’s home, where they found a 9 mm handgun and bullets with ammo head stamps matching casings found at the scene.

Perez is due in court again on July 9.