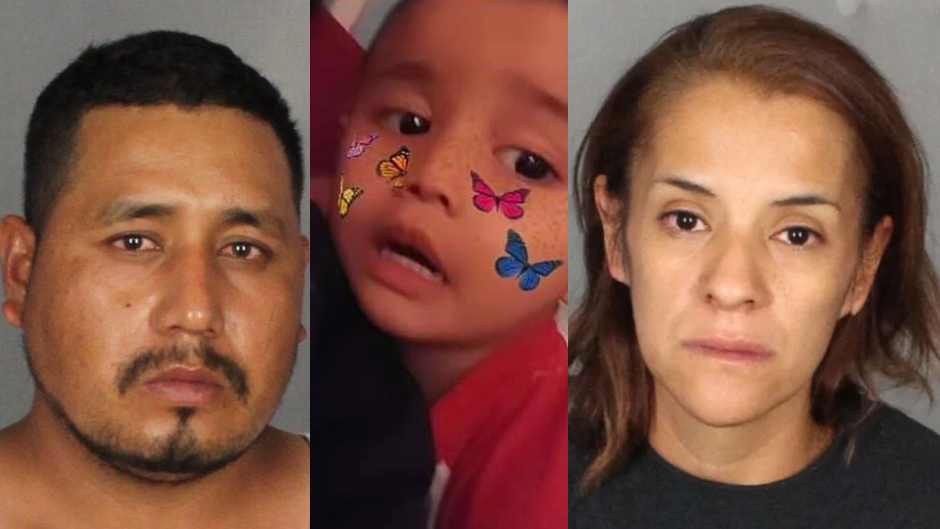 The father of a Texas toddler who was found dead hours after his reported disappearance was jailed Wednesday for allegedly letting the boy’s mother watch him unsupervised, violating an existing agreement with Child Protective Services.

Sanchez was arrested on June 2 — the same day she allegedly led officers to her son’s body in a dumpster behind a church in Park Lake. Hours earlier, officials issued an AMBER Alert as Sanchez reportedly claimed her toddler son vanished from Cameron Park.

Authorities believe the boy died on May 28, days before Sanchez disposed of his body. KCEN reported that Sanchez concealed Frankie Gonzalez’s body in a trash bag. She allegedly put three additional bags over his corpse.

According to the Waco Tribune-Herald, CPS documents stated that Sanchez had lost custody of her six children due to drug use. Frankie Gonzalez’s older and younger sisters allegedly tested positive for drugs when they were born in February 2017 and January 2019.

Documents also alleged that Sanchez was imprisoned on a burglary charge when she gave birth to Frankie Gonzalez, resulting in Lorenzo Gonzalez taking custody of him.

The Tribune-Herald reported that Lorenzo Gonzalez had primary legal custody of Frankie Gonzalez and his two sisters at the time of the toddler’s death. During an April 24 CPS hearing, officials ordered that Sanchez could only have supervised visits with her children.

According to CPS, Lorenzo Gonzalez claimed he left Frankie Gonzalez and his two sisters with Sanchez because he thought a CPS-approved supervisor would come to the house and ensure Sanchez wasn’t alone with them.

Frankie Gonzalez’s cause of death has not been disclosed to the public. However, the Tribune-Herald obtained an affidavit stating that the toddler’s sister said he “fell in a pool and hurt his arm and closed his eyes and didn’t open them back up.”

Lorenzo Gonzalez told the news outlet that he doesn’t know how his son died. He reportedly said he would leave the three children with Sanchez while he worked because he trusted her. On May 28, the day Frankie Gonzalez presumably died, Sanchez allegedly told Lorenzo Gonzalez that their child was with her adult son in Kileen.

Sanchez was charged with first-degree felony injury to a child. She remains jailed on a $500,000 bond and a parole violation. Lorenzo Gonzalez also remains in custody.