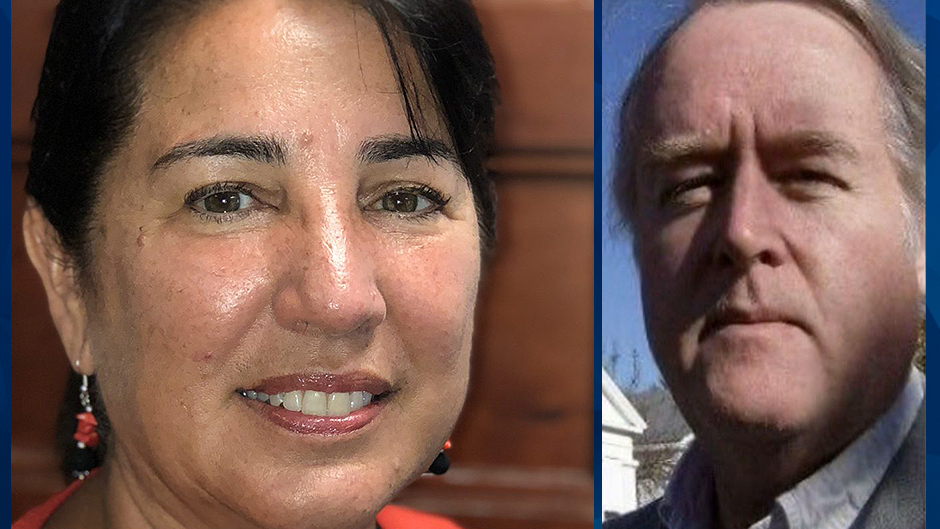 Nurse is shot dead by former neighbor who approached home dressed as a deliveryman: Report

A Massachusetts man is facing murder charges for allegedly fatally shooting his former neighbor outside her home on Wednesday.

Norfolk District Attorney Michael Morrissey said Bonang was apprehended outside Melchionda’s home. The Boston Herald reported that Melchionda was found in the entryway of her home, where she lived with her husband and three children.

Bonang was reportedly Melchionda’s former neighbor who lived across the street six years earlier. Bonang moved in 2015 following the death of his mother, according to the Herald.

Sources told WBZ-TV that Bonang and Melchionda had a history of conflict. However, it’s unclear whether a recent dispute led to what Morrissey called a “targeted event.”

Reports indicated that Melchionda was a nurse for 30 years who most recently served as Weston Public Schools’ Director of Health Services and Field School Nurse.

Bonang, who is also facing weapons charges, is due back in court on July 17.