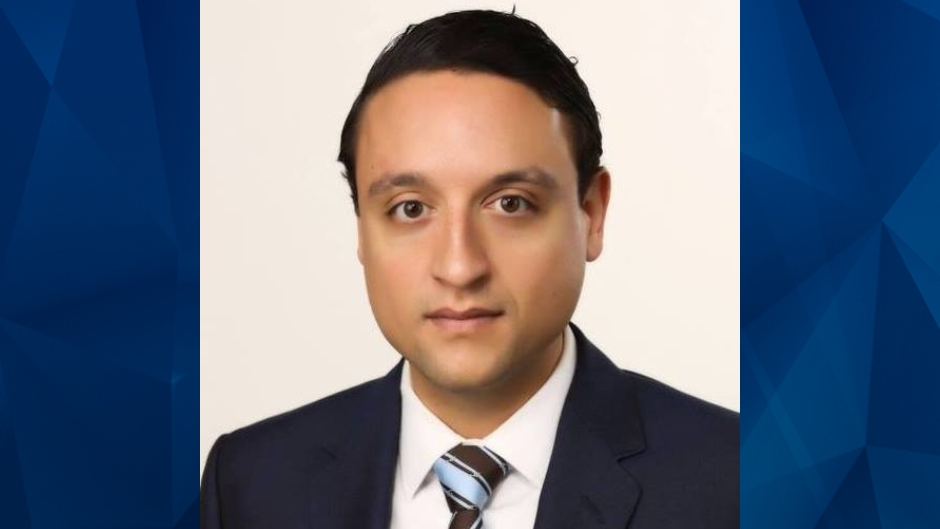 The intern also accused the doctor of repeated sexual harassment

A lawsuit filed Wednesday has accused a New York plastic surgeon of posting topless photos of his former intern to social media and his company’s website.

The New York Post reported that the intern, who filed the suit under the name Jane Doe, said Dr. David Shokrian of Millennial Plastic Surgery PLLC posted the nude image to Instagram in November 2019 alongside the caption, “my favorite medical assistant.” Documents stated that the photo was tagged to Doe in addition to one of her former employers.

Court documents charged that Shokrian and a nurse who works for him got pictures from Doe’s phone after it was synced to the company’s Google Calendar.

The then-34-year-old reportedly interned at Millenial Plastic Surgery in May 2019 while she acquired her medical assistant manager degree. She claimed that Shokrian posted her topless photos to social media and his company’s website roughly two months after her internship ended in September, according to the Post.

The news outlet reported that Doe also accused Shokrian of routinely rubbing his penis against her at the workplace by acting like it was accidental.

The former intern reportedly recounted a June 2019 incident in which Shokrian allegedly pinned her against a wall and tried to kiss her while he groping her breasts, buttocks, and hips. The lawsuit stated that she rebuffed the doctor’s advances, telling him that he’s married and she wished to remain professional.

According to the Post, court documents also alleged that Shokrian slapped the butts of anesthetized patients and made sexual comments about patients as they were sedated.

Shokrian’s attorney reportedly declined to speak with the Post about the lawsuit.