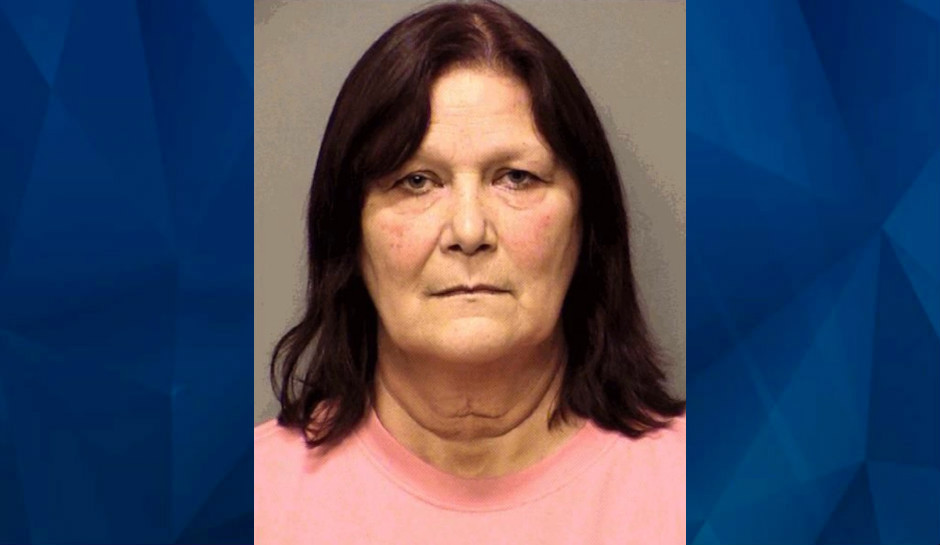 Police in northwestern Indiana arrested a 62-year-old woman this week after she tried to neuter her dog at home because she didn’t have enough money to pay for the procedure.

According to NWI.com, Kimberly Oldham told police she had received numerous complaints about her unneutered terrier-chihuahua mix and took a neighbor’s advice that she could tie something around his testicles, cutting off the blood supply, and cause them to drop off.

She told detectives she put the band on the 3-year-old dog on the evening of May 25, but by morning, the dog was chewing on the area and causing it to bleed. She took the dog to Hobart Animal Clinic, where a veterinarian said the dog was in obvious pain and very dehydrated. The vet said “a dental floss like string was located wrapped around the base of the scrotum,” according to the police report.

The clinic performed a proper neutering to keep him alive, police said.

“Throughout speaking with Ms. Oldham, she was extremely upset and regretted her actions but saw no other way due to her not having money to pay for the operation,” police said.

Oldham gave the dog to the clinic, which said he would be put up for adoption.