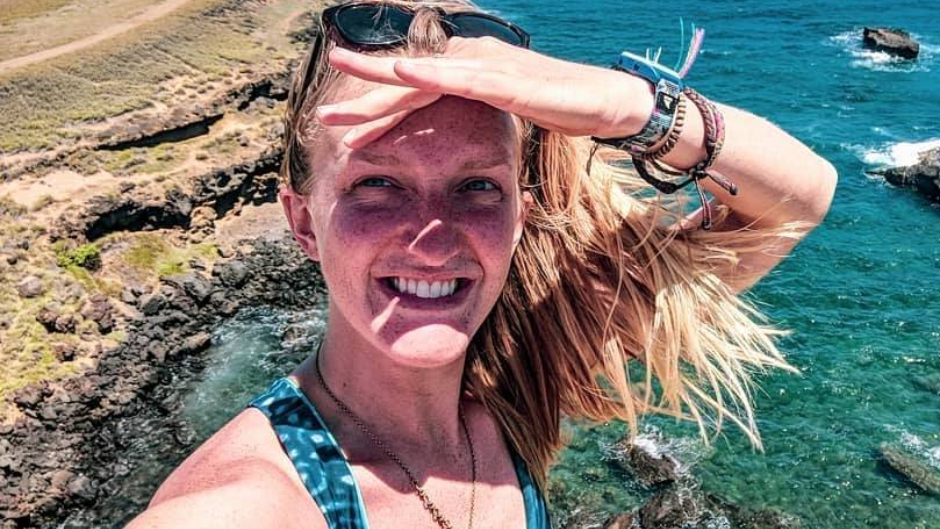 A search has been called off for a Hawaii woman who was reported missing on Monday.

A search of the shoreline and waters off Kailua-Kona reportedly turned up one of Maney’s fins but no sign of her. Hawaii Police Department’s Area II Assistant Chief Robert Wagner told Big Island Now that the missing woman entered the water alone.

Maney’s cousin, Anne Rezac, told KLKN that Maney moved from the mainland to Hawaii last summer after working at the University of Nebraska’s Outdoor Adventure Center. Rezac said Maney was having some “struggles” on the island and was considering moving back to the mainland.

Rezac claimed she and Maney’s close friend were planning to fly down and visit her. Rezac and the friend reportedly contacted authorities on Monday when they called Maney and she didn’t respond.

The Hawai‘i Fire Department stated that their search for Maney is suspended pending any new information. Big Island Now noted that Maney is the fourth person to vanish at sea off Big Island in the past month.