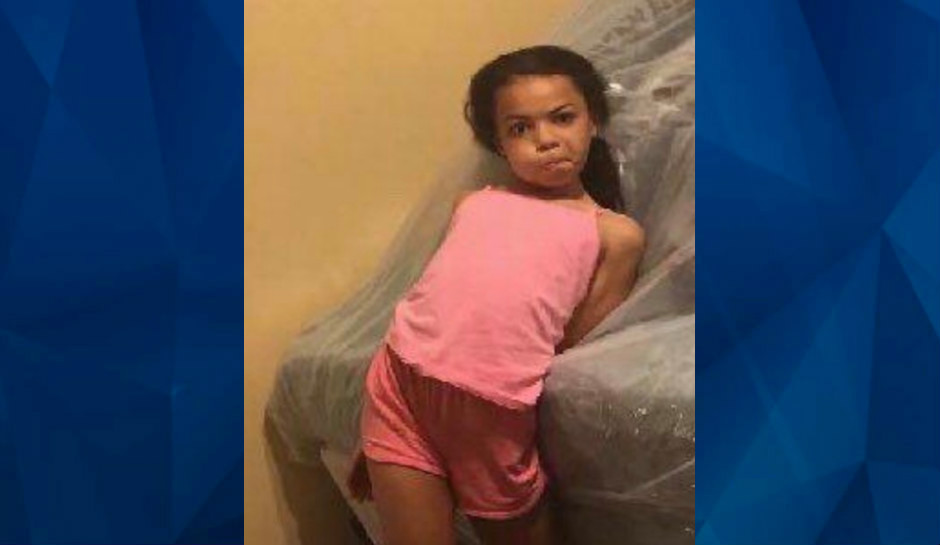 Searchers headed out to Nebraska’s Platte River on Friday, the eighth day of the search for an 8-year-old girl who is believed to have been swept away by the river’s waters, KLKN reported.

Tarie Price and four other children were playing with a dog in the river at Schramm Park State Recreation Area in Gretna on June 11 when she got separated from her mother and the others on a sand bar. The Sarpy County Sheriff’s Office said she was last seen a half mile downstream from the recreation area.

The search was suspended on Thursday afternoon because of the weather but launched again Friday morning.

The sheriff’s office said they’ve conducted a water search downstream from the park to the Missouri River to the park and a ground search as far downstream as Highway 50 at Heron Bay with no sign of the little girl.

Nebraska Game and Parks is assisting the search.

Tarie’s mother, Latressa Price, said she is holding out hope her daughter will be found alive.

“I’ve never experienced nothing like this … my life is just shattered and flashes in front of my eyes I’m lost for words,” she told WOWT.

The sheriff’s office said Friday it was stepping up enforcement at the park because of an increasing number of incidents there, and state official urged visitors to be respectful of the river’s power.

“The safety of the public is our top priority,” said Jeff Clausen, the assistant law enforcement division administrator for Nebraska Game and Parks. “Rivers naturally attract visitors, but they can be dangerous due to swift currents, unpredictable depth changes and debris hiding under the surface. People need to be extremely careful. First and foremost, wear a life jacket.”

“We want people to get outside, and we want them to enjoy themselves. But safety has to be the first consideration, and we aren’t seeing that right now from some individuals at Schramm Park,” said Sarpy County Sheriff Jeff Davis.