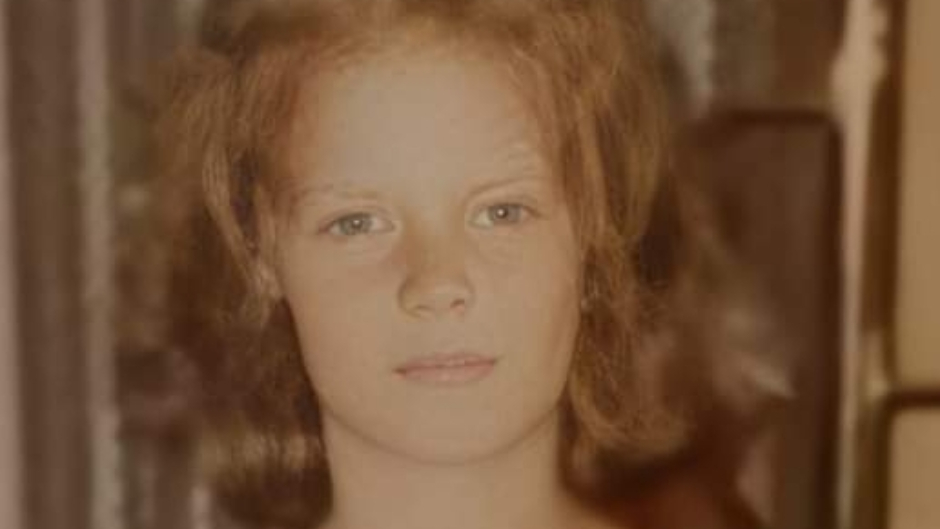 ‘She has a name now’: Bones found on side of road identified 30 years later as missing teen, but mystery still surrounds unexplained death

Human remains found on the side of a Texas road in 1990 were recently identified as a woman who hadn’t been seen or heard from for three decades.

Despite their announcement, it remains a mystery how Davis died. The medical examiner found no drugs in her system but noted that her ribs were fractured. She was estimated to be between 15 and 19 years old at her time of death, according to the news outlet.

The unidentified body was initially known as Princess Blue because a bright blue high school class ring — which had 1975 and Robert E. Lee High school engraved in the band — was recovered from at the scene. KTRK reported that the ring was located in a jewelry box that detectives reopened 16 years after the initial investigation.

Last year, Davis’ brother, Danny Davis, submitted his DNA to Texas Rangers in hopes of finding his sister. He told KTRK that he was 17 when Julie Davis, then 18, left home. Shortly thereafter, she reportedly got married and was headed to Louisiana.

“That’s the last thing I remember of her, her giving me a hug, telling me she loved me, and she broke down in tears and walked away, and that’s the last time I saw her,” he said.

Danny Davis’ DNA was entered into a state database. Since then, investigators confirmed with 99.9 percent certainty that the bones discovered in Manvel in 1990 belong to Julie Davis.

It was originally unclear how Davis, who was from Orange, had any connection to Robert E. Lee High School, which is located in Houston. However, Danny Davis told KTRK that he learned from his other sister that Julie Davis’ husband was possibly from Houston. He also mentioned that he had never heard of the Princess Blue case.

The news outlet reported that both of Julie Davis’ parents died in the years following her disappearance.

To this day, investigators haven’t confirmed whether Julie Davis was the victim of foul play. The family is reportedly in the process of having her buried.